The lastest update sent out by Internet Security company McAfee has locked up thousands of PC’s world wide.

The McAfee 5958 update has wrongly tried to fix the svchost file which is required by windows, thinking it was a malicious virus  called wecorl.a 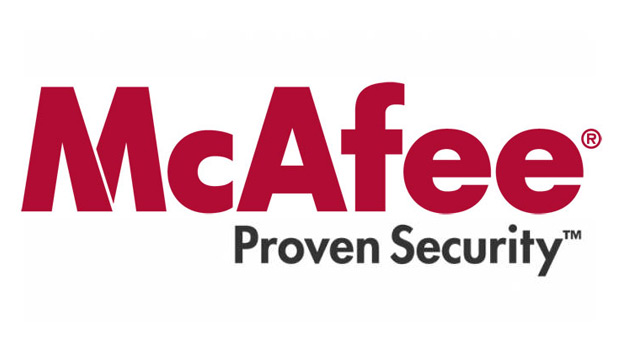 The w32/wecorl.a McAfee false positives have been confirmed by both McAfee and Microsoft to only affect the Windows XP SP3 platforms.

Microsoft have released a manual method for XP SP3 users to correct  the problem:

“Restart the computer in safe mode by pressing F8 before the Windows splash screen appears. Log on to the computer. Then, press CTRL+ALT+DEL, and then click Start Windows Task Manager. Select New Task (Run…) from the File menu. Type cmd.exe, and then press ENTER. Run the following command: ren “%programfiles%\Common Files\McAfee\Engine\avvscan.dat” avvscan.old. This behavior removes McAfee virus definitions. Make sure that you update to the latest definitions (5959 DAT or newer) after you complete these steps to restore virus definitions. Run the following command: copy %systemroot%\system32\dllcache\svchost.exe %systemroot%\system32\ and press ENTER.”