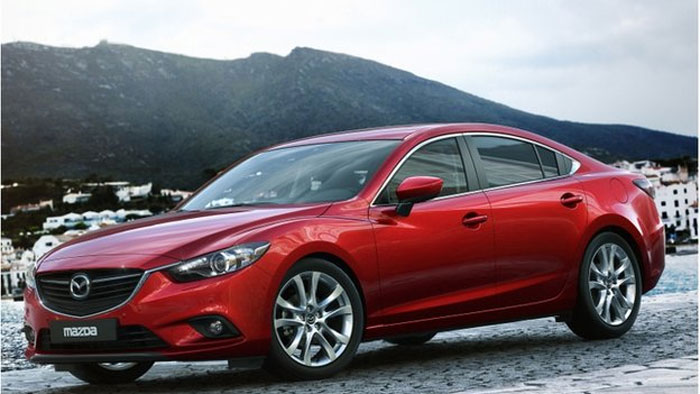 Mazda is one of the many automakers that has been hit by massive numbers of recalls due to defective airbags. The company who made most of these defective airbags is called Takata. Mazda was forced this week to add more territories and states to the recall list in the US bringing the total number of cars covered to 87,000.

The defective Takata airbags have inflators that have been linked to five deaths after exploding and shooting shards into the car. Globally Takata airbags are the reason for millions of vehicle recalls. The newly added areas in the US for recall include Texas, Louisiana, Mississippi, Alabama and Georgia, as well as US territories Guam, Saipan and American Samoa. Previously the recall only covered vehicles sold in Florida, Puerto Rico, Hawaii, and the US Virgin Islands.

The US NHTSA asked Takata, a Japanese company, to expand the airbag recall this week. However, Takata refused to expand the recall saying that the NHTSA has no oversight authority on it since it is a parts supplier. By refusing to expand the recall, Takata has opened itself up to fines of $7000 per day for each unrecalled vehicle on the road.