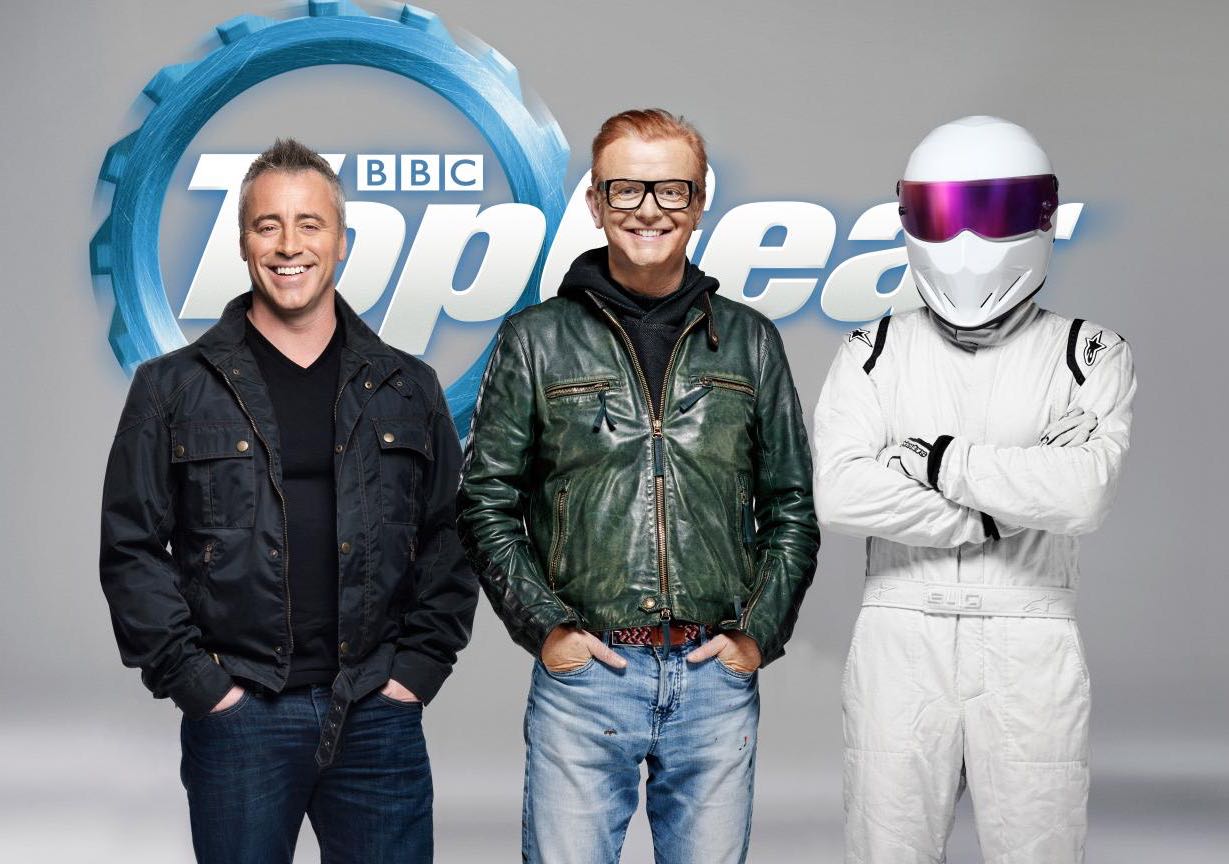 The BBC has announced that Matt LeBlanc will be hosting the new Top Gear show with Chris Evans.

The former Friends star has previously appeared on the show and was the fastest ever ‘Star in a Reasonably Price Car’ with a an unbeaten lap time of 1m 42.1 seconds.

“As a car nut and a massive fan of Top Gear, I’m honoured and excited to be a part of this iconic show’s new chapter,” said Matt. “What a thrill!”

Chris Evans said of his new TG presenter: “Matt’s a lifelong fellow petrolhead and I’m thrilled he’s joining Top Gear. Acting out our craziest car notions on screen is a dream job and I know we’ll both be debating some epic road trip ideas.

“We can’t wait to share what we’ve been up to on screen later this year,” he added.

The new motoring show will hit our screens in May, the shows previous presenters, James May, Richard Hammond and Jeremy Clarkson are working on a new car show which will be shown on Amazon Prime.

We are looking forward to seeing what the new show will be like without its previous presenters, lets hope we get to see lots more cars in action in the new show.