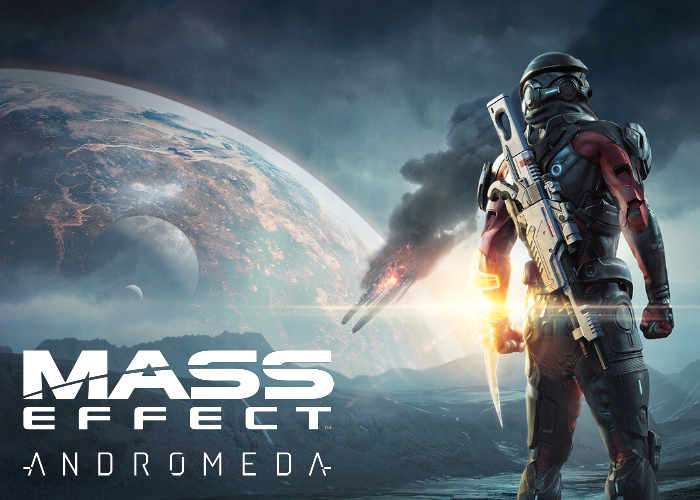 Mass Effect Andromeda will be available to play on PC, PlayStation 4 and Xbox One and will provide gamers with an open world environment to explore using a space ship named the Tempest will be under the player character’s command.

Players choose from either a male or a female sibling with the other continuing to feature in the story. They are the children of Alec Ryder – an N7 special forces soldier – and designated as a Pathfinder, an operative tasked with discovering new planets for the Human species to colonize. They will explore an open world galaxy aboard the starship Tempest.