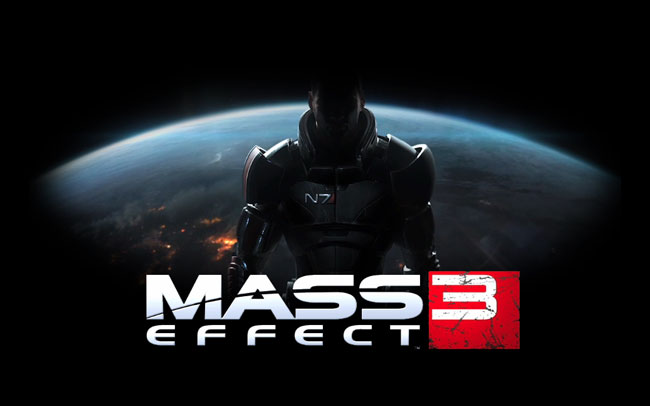 Unfortunately the Rebellion DLC is not the singlepalyer “extended ending” that many Mass Effect gamers are waiting for. The website details revealed:

The site mentioned that is was also launched today in Asis however, no official announcements have bee made by Bioware or EA.