A few new details have been revealed about BioWare’s new sequel Mass Effect 3, which unfortunately has now had its launch date pushed back into 2012, due to additional tweaks and gameplay improvements, BioWare still needs to make.

The new details reveal that in mass Effect 3 the squad members will be reduced from 12 down to a more manageable number allowing gamers to become a little closer and develop deeper relationships between the characters.  Watch the Mass Effect 3 Debut Trailer after the jump. 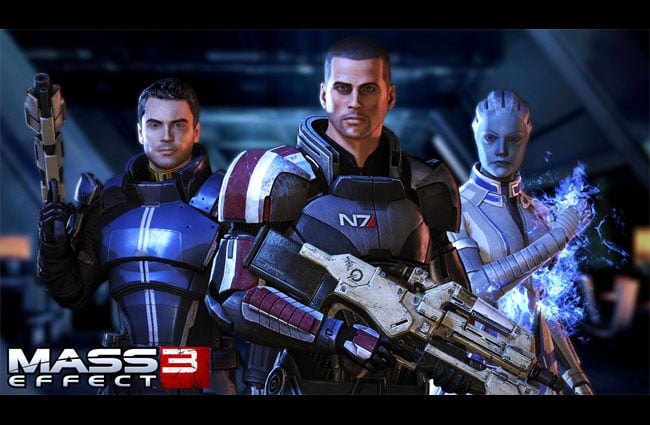 “We’re not going to have twelve again but we are going to do more with the characters on your squad including Liara, and Kaidan or Ashley. And we’re bringing everyone back – every main character is in Mass Effect 3 somewhere,” said director Casey Hudson.

BioWare is also looking to make combat within the game a more challenging, with enemy AI being improved and increased to make for more interesting fire fights. Gone are the days when you could huddle into a safe spot and pick your enemies off. Lead gameplay designer Christina Norman explains BioWare’s thoughts on combat positioning:

Bioware also say the characters appearance with Mass Effect 3 will also be updated, and you can be sure more information will surface about their new game at next month’s E3 conference.