Via Twitter today producers Casey Hudson and Michael Gamble from the Mass Effect development team tweeted a couple of new screenshots, which could be from the new Mass Effect 3 DLC which is currently in development.

Very little detail is known about the new Mass Effect 3 DLC but these first images unveiled today are for unannounced content for the action role-playing game, and could provide a few clues as to what you can expect. 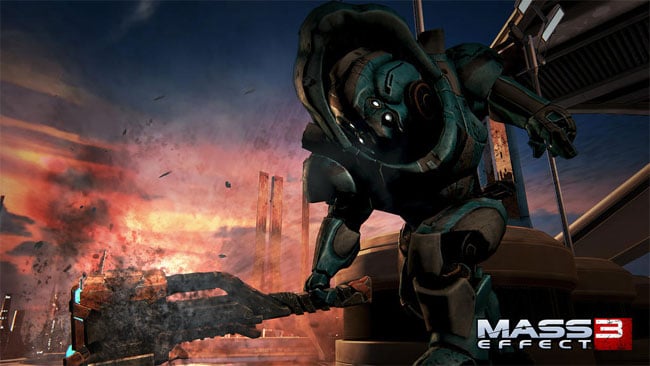 Hudson teased about the image he tweeted below : “Looks like a nice place for some R&R…”  and  about the picture above  showing an armored Krogan creature wielding a heavy melee weapon. Gamble said of the image, “Does not like a guy you’d like to mess with…”

BioWare Designer Jos Hendriks explained on the forums back in December that the next DLC’s story and contents required “all hands on deck” at BioWare. As soon as any more information comes to light regards the new Mass Effect 3 DLC we will keep you updated as always. 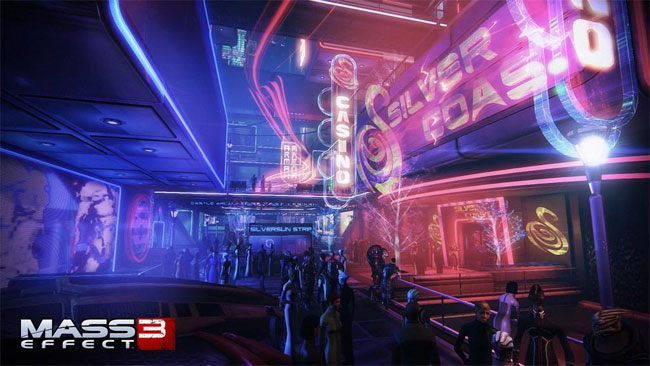