Other winners were Cut the rope for handheld gaming and Call of Duty: Black Ops from Activision won the public GAME Award which is award from public votes. 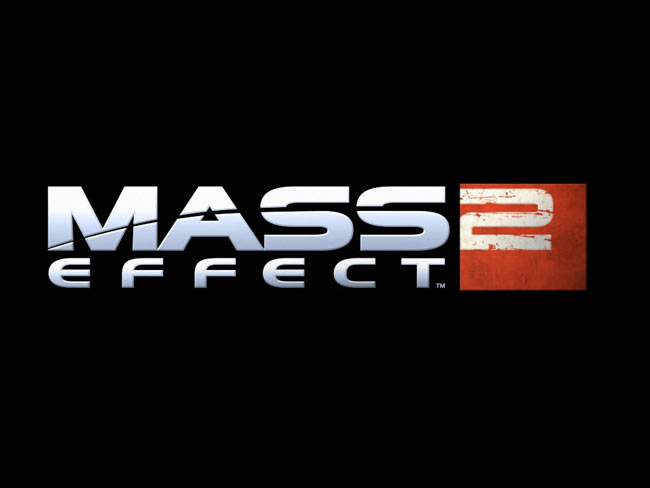 The full list of winners and nominations for the GAME British Academy Video Games Awards on Wednesday 16 March 2011.