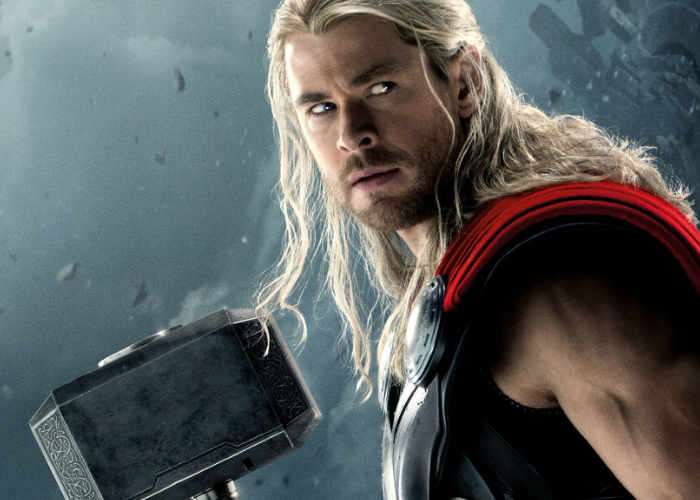 A new trailer has been released for the upcoming next Thor movie which will be the third in the ongoing series and takes the form of Thor: Ragnarok which will be available to watch in cinemas throughout the US from November 3rd, 2017 onwards this.

Check out the latest Thor Ragnarok trailer to learn more about what you can expect from the storyline that takes place after the events of Avengers: Age of Ultron.

It is intended to be the sequel to 2011’s Thor and 2013’s Thor: The Dark World and the seventeenth film installment of the Marvel Cinematic Universe (MCU). The film is directed by Taika Waititi with a screenplay by Eric Pearson, and stars Chris Hemsworth, Tom Hiddleston, Cate Blanchett, Idris Elba, Jeff Goldblum, Tessa Thompson, Karl Urban, Mark Ruffalo and Anthony Hopkins.