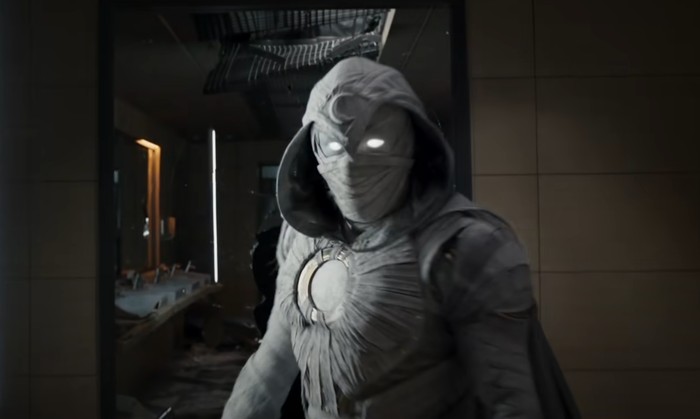 Marvel has released a new trailer for the upcoming new original series starring Oscar Isaac as Moon Knight. The miniseries will be premiering on the Disney+ streaming service from March 30, 2022 and will consist of 6 episodes and is part of the Phase 4 of the Marvel Cinematic Universe (MCU). The Marvel Moon Knight series has been created by Jeremy Slater and also stars Ethan Hawke.

Oscar Isaac plays Marc Spector, a mercenary who suffers from dissociative identity disorder, who is drawn into a deadly mystery involving Egyptian gods with his multiple identities, such as Steven Grant and becomes the conduit for the Egyptian moon god Khonshu.

“Moon Knight (Marc Spector) is a fictional superhero character appearing in American comic books published by Marvel Comics. Created by writer Doug Moench and artist Don Perlin, the character first appeared in Werewolf by Night #32 (August 1975). Moon Knight has no supernatural abilities beyond occasional visions of mystical insight. He relies on athletic ability, intelligence, advanced technology, and expert combat skills. For a time in the comics Moon Knight’s strength and resiliency to injury could reach superhuman levels depending on the phases of the moon, but this ability later vanished.”