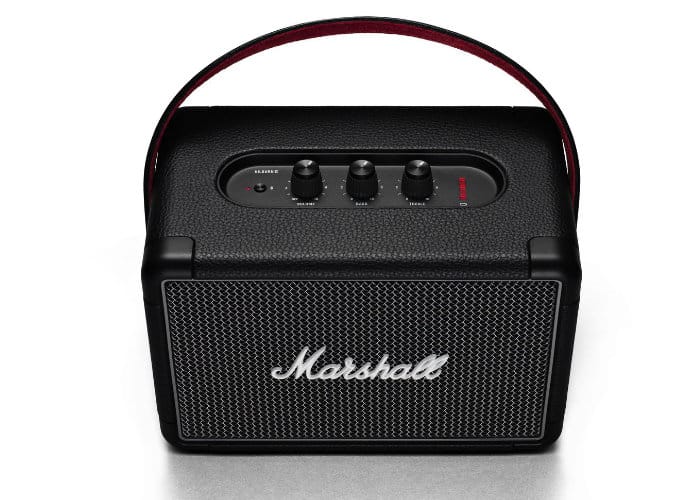 This week Marshall Headphones has announced that its Bluetooth speakers will be receiving support for Amazon’s Alexa personal assistant and voice control system, unveiling the Acton II Voice and Stanmore II Voice speakers. As the name suggest the latest voice-activated speakers build upon the previously released Acton and Stanmore.

The new Acton II and Stanmore II Bluetooth speakers will be available with or without Alexa support and are now equipped with a mute button and new indicator LEDs. Support for Google’s voice assistant is also in the works and is planned to be rolled out sometime towards the end of 2018 early 2019. As you may have guessed the Google and Alexa versions will be separate devices, allowing you to choose your assistant before purchase. 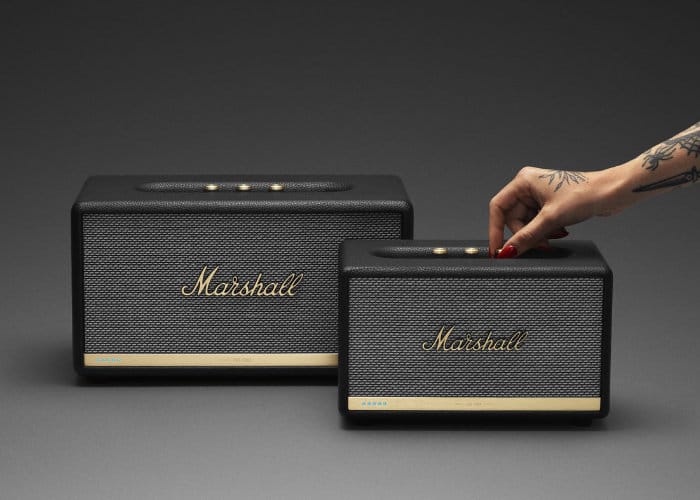 Preorders for the Marshall Headphones Stanmore II Voice will start today for $399, with devices shipping on October 2nd 2018. Preorders for the Acton II Voice will start on October 2nd 2018 priced at $299, with devices shipping on November 9th 2018. The Kilburn II costs $299 and is available today directly from the official Marshall Headphones’ website.