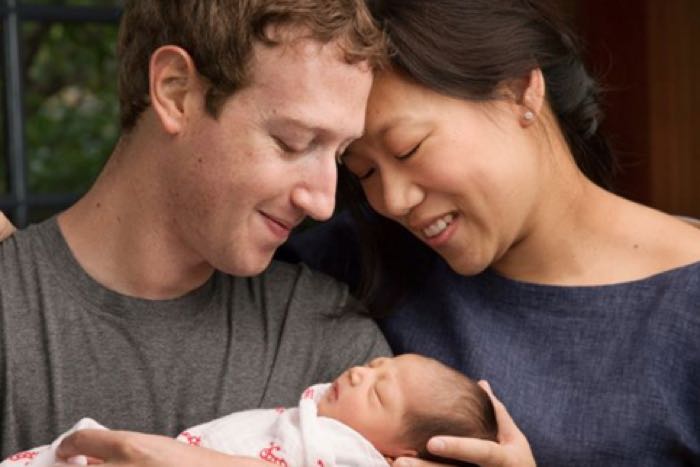 Facebook founder and CEO Mark Zuckerberg has announced that he will give away 99% of his shares to charity.

The new was announced in a open letter from Mark Zuckerberg and his wife Dr. Priscilla Chan to their new daughter, Max, on Facebook.

The Facebook CEO currently holds around $46 billion worth of Facebook shares and these will be donated by him and his wife to the Chan Zuckerberg Initiative.

We will give 99% of our Facebook shares — currently about $45 billion — during our lives to advance this mission. We know this is a small contribution compared to all the resources and talents of those already working on these issues. But we want to do what we can, working alongside many others.

The Chan Zuckerberg Initiative will focus on improving things for the next generation, this will include healthcare, education, community building and much more.

The Facebook CEO joins other billionaires like Microsoft’s Bill Gates and Warren Buffet who have also decided to donate the majority of their wealth to charitable causes, although when Bill Gates announced his foundation he was 45, Zuckerberg is only 31, he will contribute around $1 billion a year over the next three years, this was revealed in a recent FCC filing.