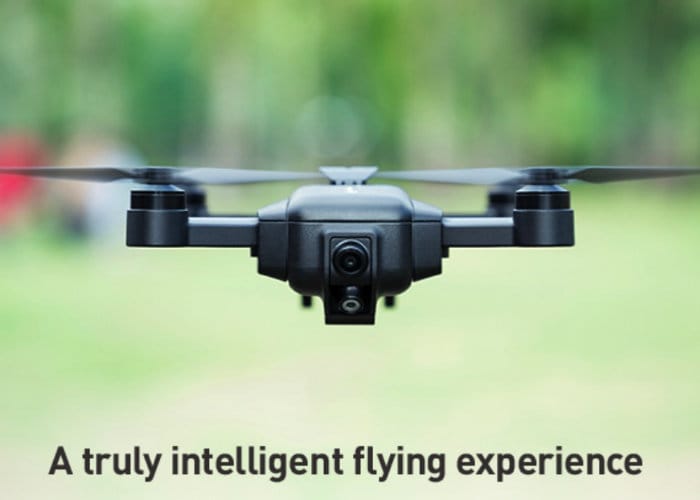 Anyone in the market for a smart, pocket-sized, folding, 4K drone should definitely check out the affordable Mark Drone now available from just $239. The 4K Ultra HD Mark Drone developed and built by manufacturer HighGreat is equipped with a wealth of features including revolutionary Visual Inertial Odometry positioning, image stabilisation, auto tracking, trajectory memorisation and gesture and voice control. 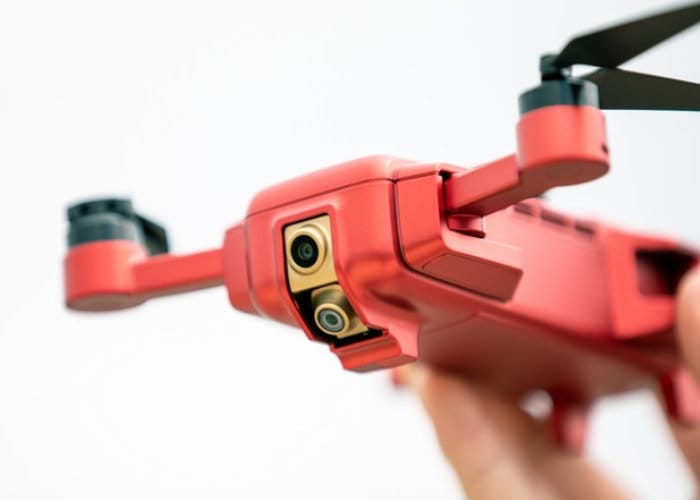 The Mark Drone is the world’s first drone to be equipped with Visual Inertial Odometry positioning technology removing the headaches associated with GPS drones. Such as complicated calibration, no indoor GPS signal and lost or poor GPS signals outdoors causing other drones to fly away or even crash. Watch the demonstration video below to learn more about the remarkable positioning technology, voice-controlled launch system and more in action. 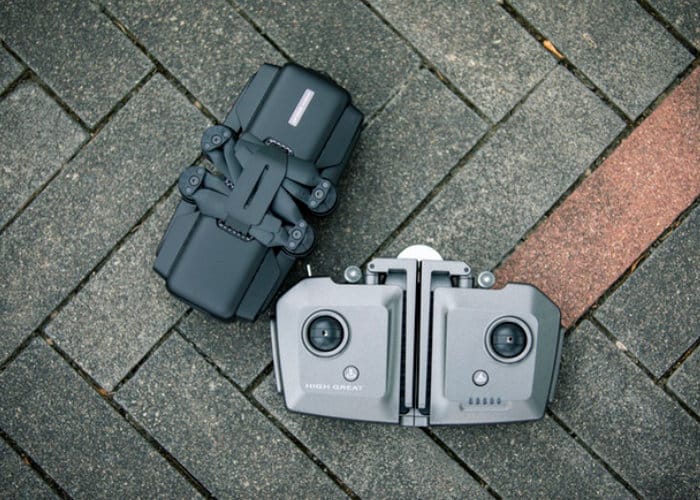 Powered by a Qualcomm Snapdragon processor the portable folding drone can quickly be set up without any calibration and can be by either a flight controller to a range of 250m or using your smartphone and companion application to a range of 100 m. The Mark Drone companion application supports both iOS and Android platforms and offers seamless flying both indoors and outdoors whether you are a beginner or experienced drone pilot. 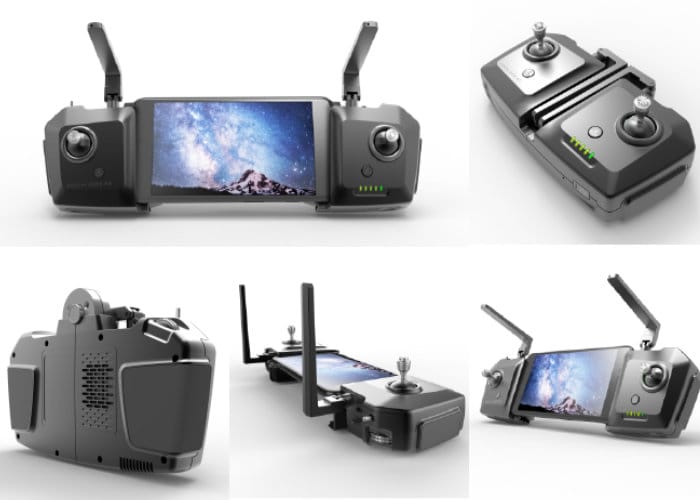 “HighGreat is a leading innovative company specialising in R&D and manufacturing of recreational Unmanned Aircraft Vehicle (UAV) with a factory of 13,000 square meters. After accumulating many years of experience in the industry, HighGreat now possesses the capability to perform its own advanced R&D projects, as well as to mass produce high-end drones with revolutionary technology such as MARK.“

Using the built-in memory cruise feature within the drone, operators can either use gestures or controls and will map an exact return path from its take-off location if required. While in flight pilots can use gestures to trigger photos and record 4K video thanks to the 13-megapixel onboard camera, equipped with electronic image stabilisation. 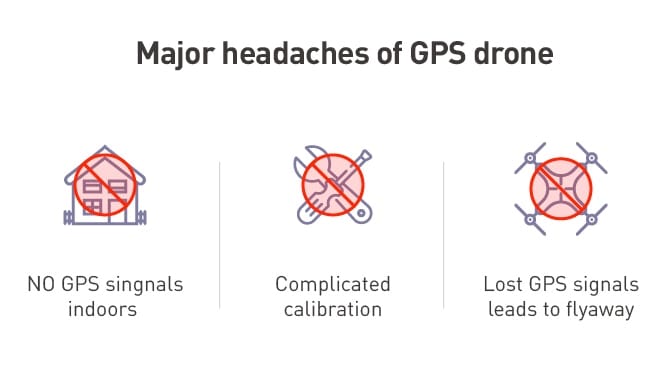 For more details and full specifications on the foldable 4K Mark Drone jump over to the official Kickstarter crowdfunding campaign page where early bird pledges are now available from 239 days. But don’t delay as only nine days remain on the campaign which has already raised over $267,000 thanks to nearly 1,000 backers.