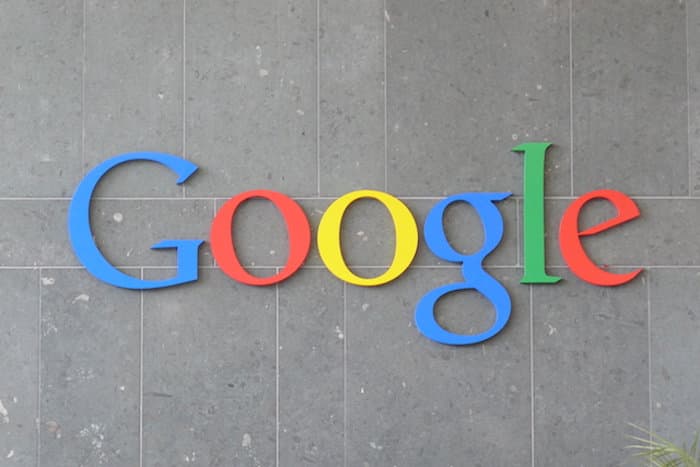 Yesterday many Google services suffered a major outage, luckily the issue has now been fixed and these services have been restored.

The problem mainly occurred in the US, although some users in Europe were affected, I personally experienced this with our Nest services not working last night.

Google are now looking into exactly what caused the problem, they did give a statement to The Verge which said “We sincerely apologize to those that were impacted by today’s issues.”