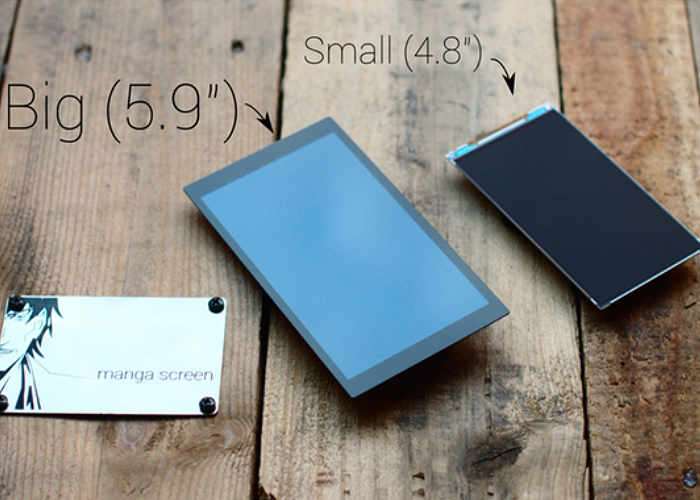 Electronics enthusiasts needing small LCD capacitive touchscreens for projects may be interested to know that Elias Bakken has once again taken to Kickstarter to raise funds to create the Manga Screen 2.

The Manga Screen 2 display takes the form of a small LCD screen equipped with support for capacitive touch that uses a standard USB and HDMI interface. Making it compatible with just about every single board computer currently available such as the Raspberry Pi, Odroid, and BeagleBone Black to name a few.

Watch the demonstration video below to learn more about its design and features, all of which will be made available for a retail price of $99 when the Kickstarter campaign finishes. So if you think the small display is something you could use now is the time to bag a bargain and make an early bird pledge to secure your very own.

Jump over to Kickstarter for more details and full specifications of the tiny LCD panel that is available in both 1080p and 720p versions.