If you are interested in learning more about 3D printing you might be interested to learn that Makerbot will be demonstrating its range of 3D printers at Microsoft stores throughout the US.

The new Makerbot Replicator 2 printer will be demonstrated and then be available to purchase at Microsoft stores across the country adding 15 more locations to the 3 already available which are situated in San Francisco, Seattle and Palo Alto. 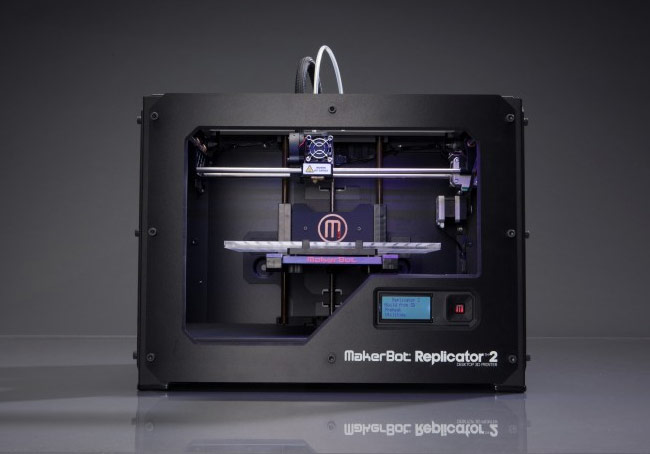 “There’s a new standard in desktop 3D printing. Our fourth generation machine isn’t just our best, it’s the best desktop 3D printer on the market. With a resolution capability of 100 microns and a massive 410 cubic inch build volume, the MakerBot Replicator 2 Desktop 3D Printer is the easiest, fastest, and most affordable tool for making professional quality models.