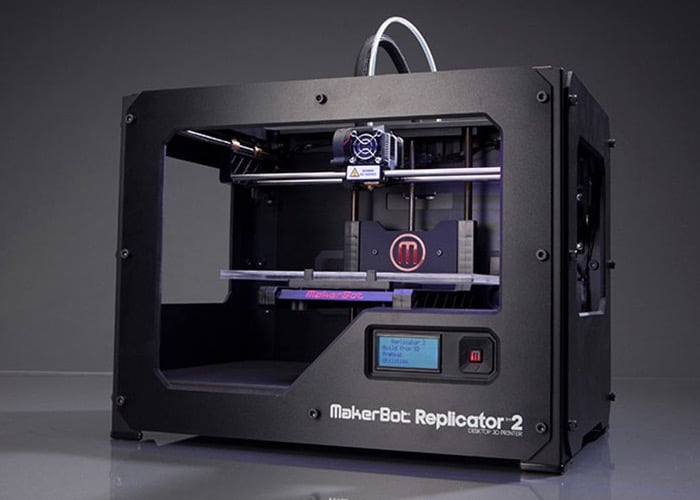 MakerBot has this month announced the acquisition of the start-up software company Layer By Layer with the hope of accelerating MakerBot’s position in the entertainment and 3D printing management spaces.

Layer By Layer was formed just two years ago and now the company will be closed down and some of the team will join the ranks of MakerBot and push 3D printing forward even further and include Max Friefeld, Oliver Ortlieb and Jonathan Schwartz.

To continue the work they have created “ to produce platforms and technologies of equal or greater significance” with MakerBot. Jenny Lawton acting CEO of MakerBot explains:

“We’re excited to announce the acquisition of Layer By Layer and move forward with the projects we have been working on with the Layer By Layer team. We see this as a major step forward in being able to support not only our licensed content partners with a secure digital rights management system, but other content as well. The team has been working on several really interesting projects and we are excited to implement added features and benefits to the MakerBot 3D Ecosystem.”

“Since we started Layer By Layer almost two years ago, it has been our goal to push 3D printing forward by building a complete and seamless user experience ­ from finding something you want to print, to actually printing it. We have always strived to make 3D printing a more accessible technology by reducing the barrier to entry with innovations in design and computer science. So, as you probably can tell, we’re incredibly excited to now be working at MakerBot, where we’ll continue to innovate and explore within 3D printing.”