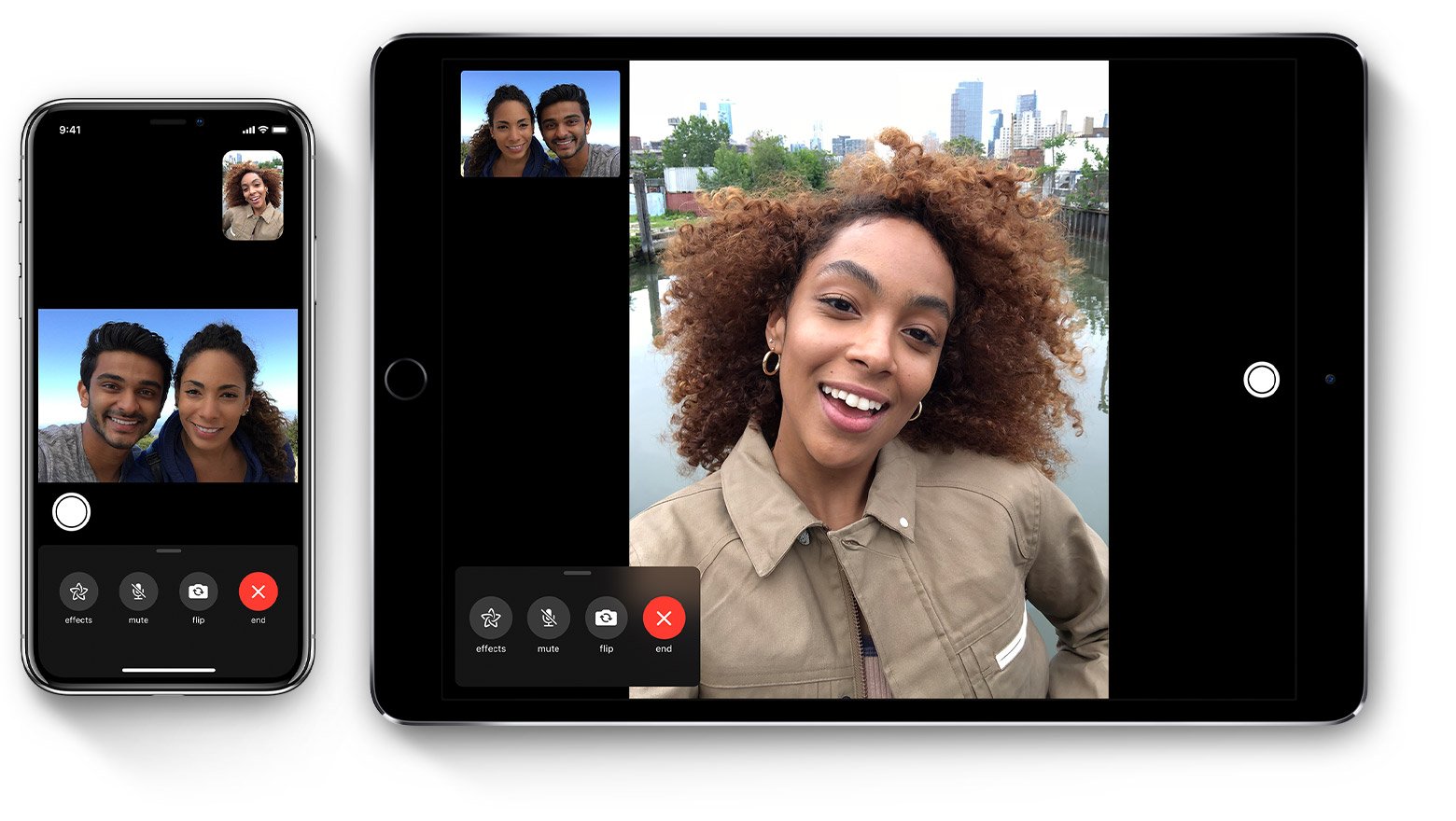 A major big has been discovered in Apple’s FaceTime software that has raised privacy concerns, the bug lets you hear someone audio before they answer the FaceTime call.

The good news is that Apple has already taken steps to solve the issue and has disabled Group FaceTime as a temporary measure to fix the issue. The company is working on a permanent fix for the problem and that is expected to be released some time this week.

The issue appears to happen when you make a FaceTime call and there are a set of steps that need to be taken for this to occur, if someone knows what is involved, they could be able to listen in to your audio before connecting a call with you.

The bug only works in Group FaceTime and this is why Apple has disabled this feature whilst they are working on a fix. We can expect a software update some time this week which should fix the issue, as soon as we get some more details on this, we will let you guys know.