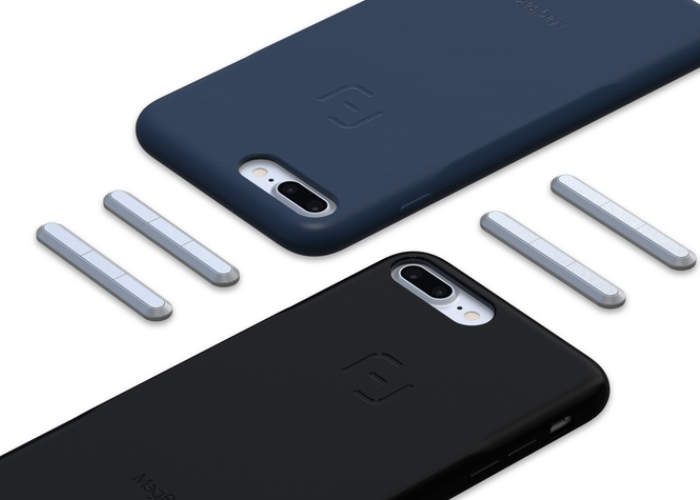 A second generation MagBak iPhone mounting system has been generated building on the previous version which was launched back in 2015.

Alex Baca has launched another Kickstarter campaign to raise the funds he requires to take the redesigned MagBak introduction ready for owners of the new iPhone 7 and 7 Plus devices and well as the older 6s and6s Plus and 6 and 6 Plus.

Every single material has been changed to enhance durability.

– The outer layer is now composed of a special American Engineered Thermoplastic rubber that retains its integrity over time.
– The middle layer provides the structure. Instead of conventional plastic, we chose a polycarbonate blend that is sufficiently rigid and is resistant to cracking.
– The inner layer is made from the highest grade synthetic fabric. The soft cushion ensures that your phone stays in pristine condition.
– MagBak has 9 of the highest grade N52 magnets.

For more information on the new MagBak iPhone magnetic mount jump over to the Kickstarter website for details by following the link below.