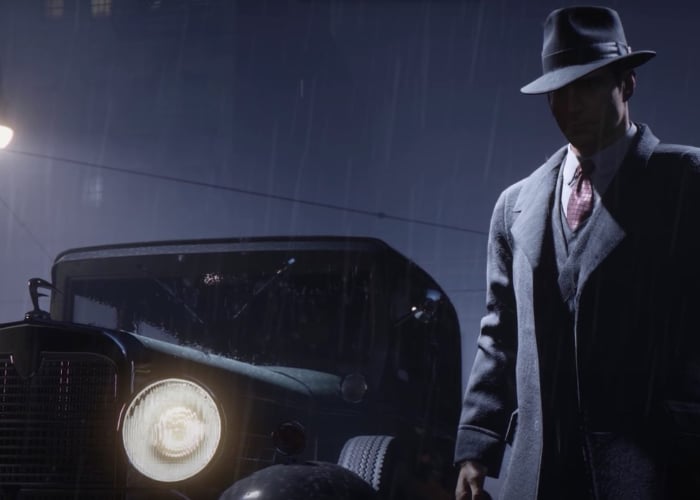 2K Games has released a new teaser trailer announcing a new remastered Mafia Trilogy with more details to be announced in a few days time on May 19th 2020.

“The three games in the Mafia series focus around different protagonists who attempt to rise (and subsequently fall out of favour or are disillusioned with the illicit lifestyle) through the ranks of the criminal underworld, although their motives for doing so vary in each game. The antagonists are commonly characters who have betrayed the protagonist or his organisation, or characters who have the most impact impeding the protagonist’s progress. Mafia is a series of action-adventure video games developed by 2K Czech (formerly Illusion Softworks) with the third installment by Hangar 13, and published by 2K Games.”

“Live the life of a gangster across three distinct eras of organized crime in America. Discover the #MafiaTrilogy Tuesday, May 19 at 9am PT / 12pm ET / 5pm BST at MafiaGame.com.”

As Soon as more information about the upcoming Mafia Trilogy Remastered is announced by 2K Games, we will keep you up to speed as always. You can register your details to be kept up-to-date on upcoming announcements from the official Mafia Game website by following the link below