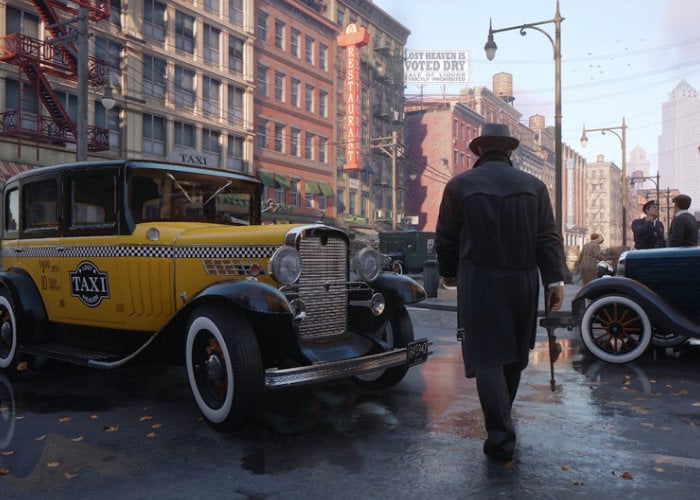 Gamers patiently waiting for the launch of the previously announced Mafia: Definitive Edition, expected to launch at the end of August 2020. Will unfortunately have to wait just a little while longer as the games launch has been delayed a month until September 25th 2020.

The delay has been caused by the current coronavirus pandemic which has put strains on the games final development stages making it “increasingly challenging” says the update published via Twitter.

“Mafia: Definitive Edition is an upcoming 2020 action-adventure video game developed by Hangar 13 and published by 2K Games. A remake of the 2002 video game Mafia, it was announced in May 2020 and scheduled to release in September 2020. Set within the fictional city of Lost Heaven in the 1930s, the game’s storyline follows the rise and fall of mobster Tommy Angelo within the Salieri crime family.”