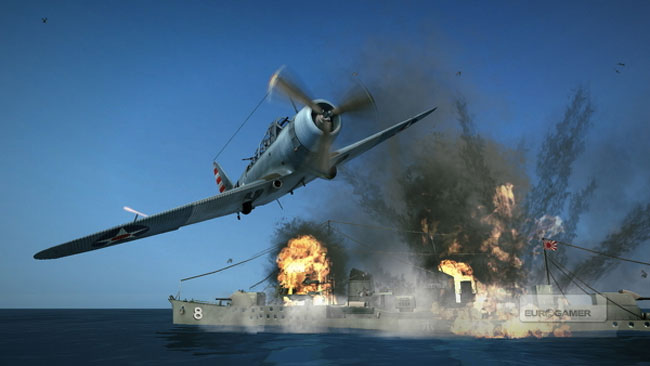 Damage Inc. Pacific Squadron WW2 game with controller created by Mad Catz will be available on August 28th for around £90 or $140. With pre-order bonuses available from now until August 27th, that will provide you with a P-80 Shooting Star Jet plane to use in-game via Amazon, and the P-61 Black Widow plane complete with rockets from GAME stores. 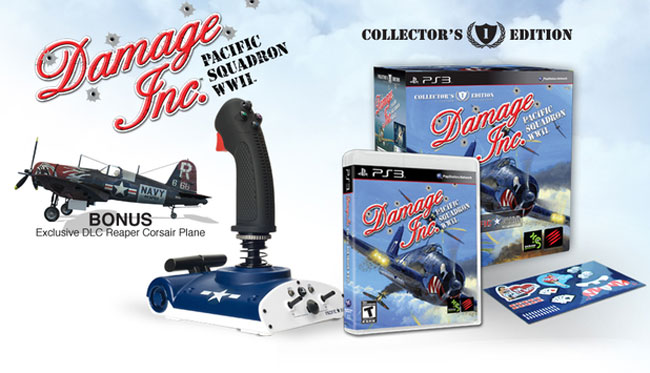