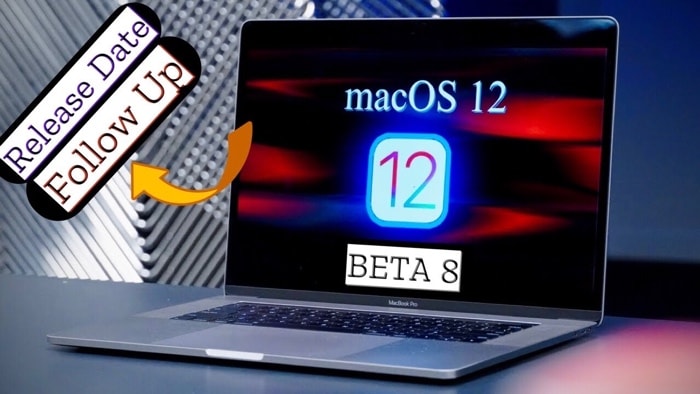 Apple released macOS Monterey 12 Beta 8 last week and now we get to find out more details about the software.

The video below from Half Man Half Tech gives us a good look at the latest beta of macOS Monterey 12 and the new features. We are hoping that this new beta is close to the final version of the software.

Some of the new features coming to the Mac in this software update include Apple’s new SharePlay feature, this feature will let you watch TV Shows and movies with your friends and family over FaceTime. The videos will be synchronized in each location so everyone is watching the same thing at the same time.

This update will also include the new Universal Control feature, when you place an iPad near your Mac you will be able to use the keyboard and mouse from your Mac with your iPad automatically. This sounds like a really useful feature.

Apple is expected to release their macOS Monterey software at the same time as their new MacBook Pro notebooks, this is expected to happen some time this month. As soon as we get some more information on when the update is expected we will let you know.