Today Skype has released a new beta version for Mac OS X Skype 5.4, which brings with it Facebook integration and features that are already been added to the Skype 5.5 Windows version.

The new update brings all the same features Windows users have been using including the ability to now IM and connect with your Facebook friends without leaving Skype. As well as allowing you to read and update your News Feed, as well as comment and ‘Like’ your Facebook friends’ posts directly from within Skype. 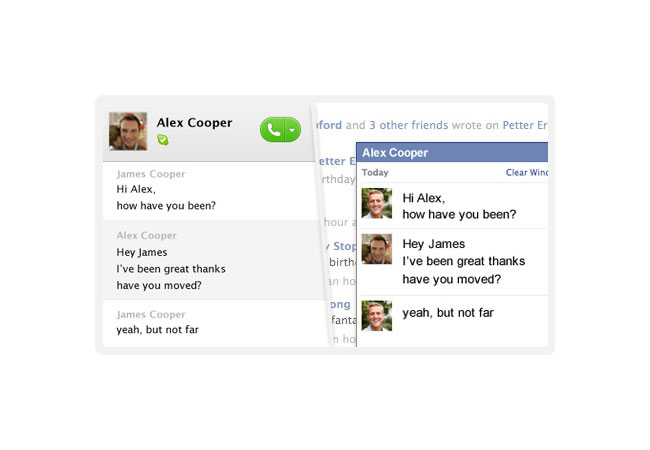 A new Skype advertising platform has also been rolled out with the new update, but don’t worry but if you are a paying Skype consumer or have Skype Credit, you won’t see any display ads, just like the Windows version.