Apple has now release an update to the Preview of Mac OS X 10.7 Lion which was first launched to developers on 24th Feb 2011. The new update is only small 2.2 mb and will be rolled out via the software update service.

The new Mac OS X 10.7 Lion Developer Preview Update 1 is required to redeem downloads of Mac OS X Lion seeds that will be form now on be published to the Mac App Store and not via the software update service. 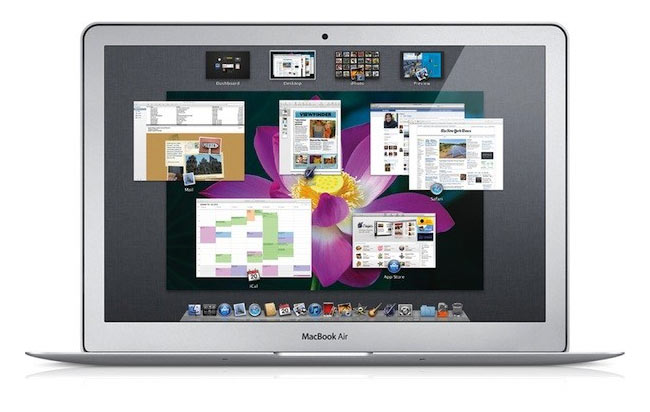 Recent rumours have also suggested that Apple was close to releases a Golden Master of their new Mac OS X 10.7 Lion, which could indicate that Apple is close to finishing their development of the new OS X.