Apple has now released the fifth beta of its Mac OS X 10.6.7 build 10J858, keeping up the pace of its weekly build schedule. The new release has been seeded to developers and is a 1008.8MB combo update and a 434.4MB delta update. 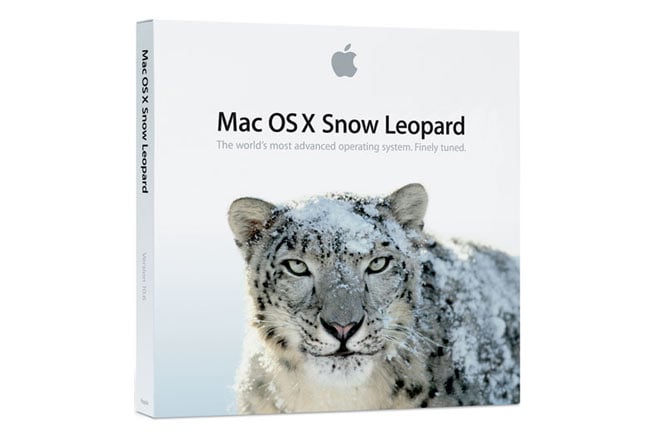 The update was apparently released with no known issues as usual, though the Safari web browser has been added to the list of Focus Areas, togther with Apple asking developers to at Mac App Store, Airport, Bonjour, SMB and Graphics Drivers.

Apple plans to release a major operating system upgrade, Mac OS X 10.7 Lion, this summer, that will incorporate features such as a home screen and full-screen applications from the Apple’s iOS back to the Mac.