The Lumigon T2 is expected to launch in Europe and Asia before the end of the summer, and it will retail between 500 and 600 Euros excluding taxes, and it will also come with some new features. 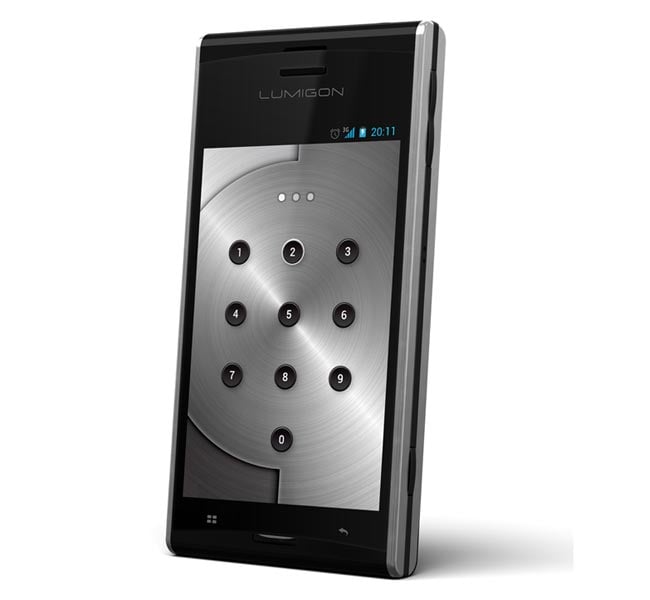 The specifications we had previously for the Lumigon T2 included a single core 1.4GHz Qualcomm Snapdragon processor, plus an 8 megapixel camera, a 3.8 inch touchscreen display with Gorilla Glass, Bang & Olufsen ICEpower sound, and the ability to use the smartphone as a universal remote.

Lumigon have now said that the device will also come with a digital vault, which they describe as a digital encrypted safety box for storing passwords and your data and files. 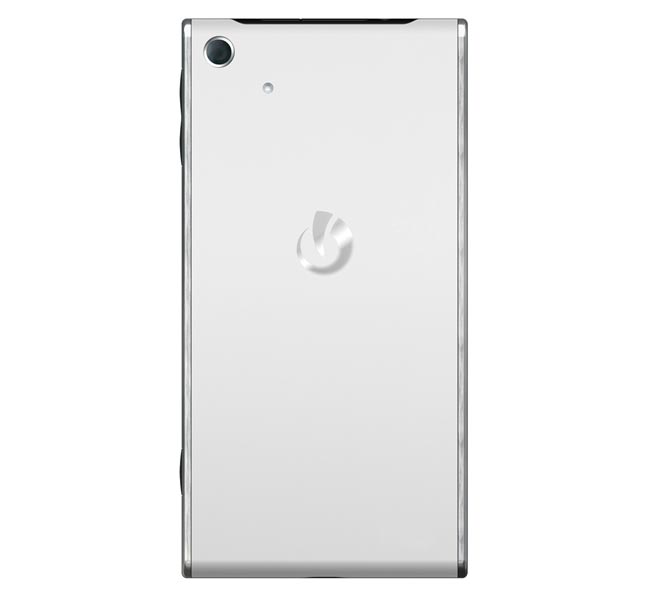 The Lumigon T2 will also feature a sunlight mode that will enable the devices screen to be read clearly when it direct sunlight, this can be activated by pressing the Lumigon symbol on the devices home screen.