Denmark based smartphone maker Lumigon has announced a new Android device, the Lumigon T2 which will come with Android 4.0 Ice Cream Sandwich.

The Lumigon T2 is also designed to be used as a universal remote and the device is powered by a single core 1.4GHz Qualcomm Snapdragon processor. 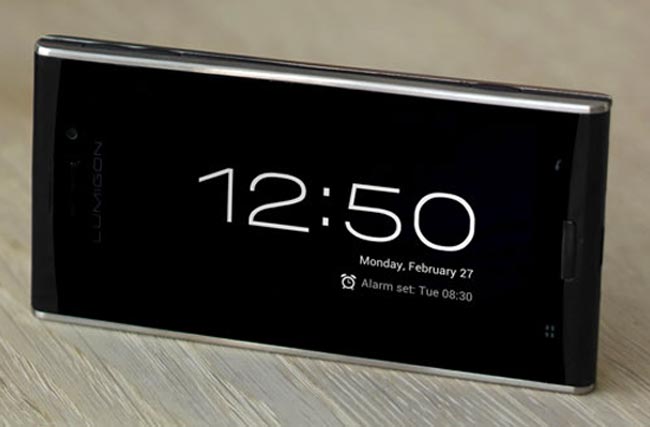 The device also comes with an 8 megapixel rear camera and it features Bang & Olufsen ICEpower sound, plus a 3.8 inch display with Gorilla Glass, and it comes with a feature that can copy any commands from remote controls so you can use it with your home media kit as well as using the device as a smartphone.

The Lumigon T2 will go on sale in Europe and Asia later this year, there are no details on pricing as yet, but we suspect this could be an expensive Android device.