Danish mobile phone manufacturer Lumigon announced a range of Android smartphones at CES which they intened to launch this year. Lumigon has just announced that the first of these smartphones will be available from October this year, the Lumigon T1.

The Lumigon T1 will features a 3.2 inch capacitive TFT touchscreen display with a resolution of 480 x 320 pixels, and it will be powered by a 1GHz Freescale i.MX51 processor and will come with a five megapixel camera with built in flash. 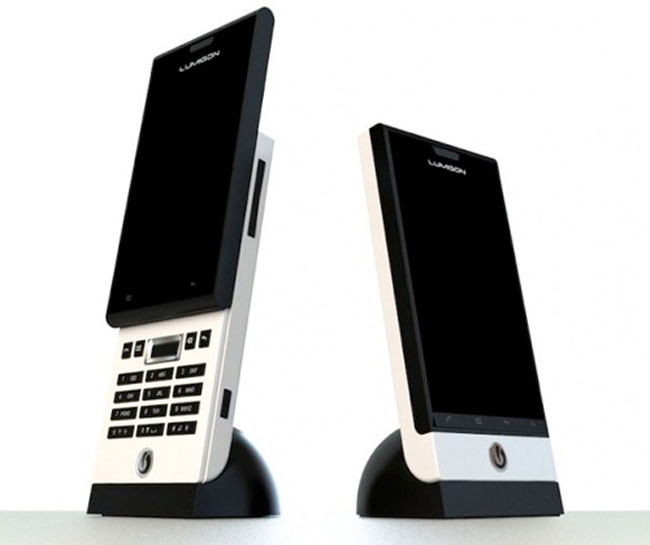 Other specification on the Lumigon T1 include the ability to output HD video in 720p via the built in mini HDMI port, integrated WiFi and Bluetooth, plus A-GPS and an accelerometer.

The Lumigon T1 Android smartphone will be available from the 20th of October 2010, and the company will start taking pre-orders on the 20th of September 2010. Have a look and our article on Android vs iPhone to see which smartphone and mobile platform is best for you.