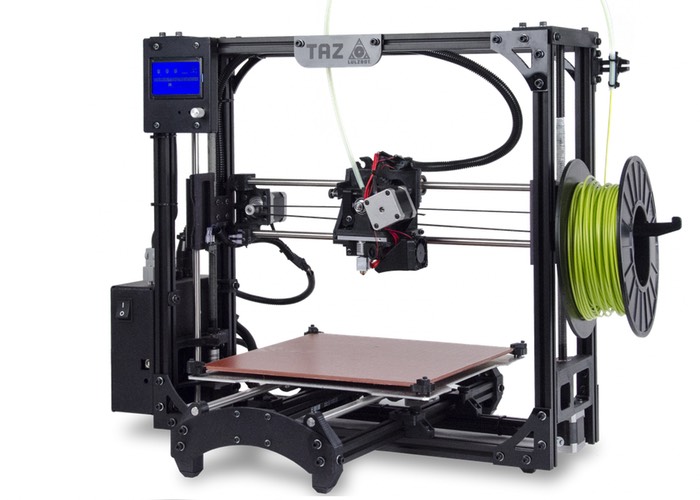 Aleph Objects this week unveiled a new LulzBot TAZ 5 3D printer that builds on the technology released in previous versions and is equipped with a a PEI (Polyetherimide) bed providing a better writing surface without the need to use glue, tape or other solvents.

Other new features included in the latest LulzBot TAZ 5 3D printer include the addition of a Hexagon all-metal hot end that is capable of generating temperatures of up to 300°C. 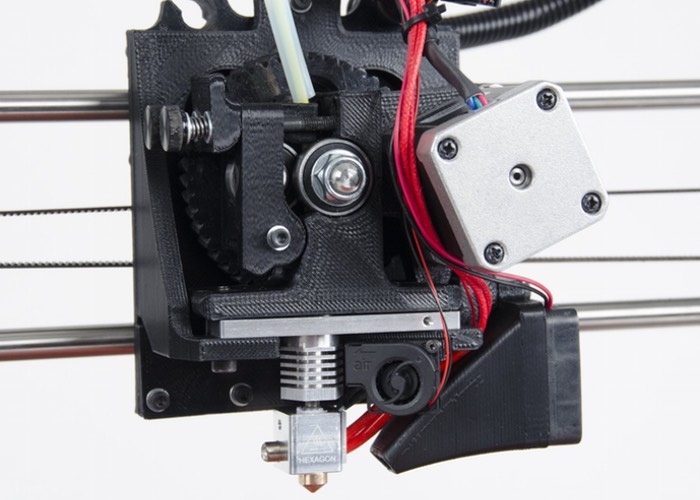 The nozzle is the same that is used in the LulzBot Mini, which features both a heat sink and nozzle fan and opens up the possibility for users to print with a variety of different printing materials rather than just the standard PLA and ABS filaments. Aleph Objects explains more:

“The LulzBot TAZ is a versatile, high performance desktop 3D printer for industrial users that respects your freedom to create. The LulzBot TAZ is critically acclaimed, from being named “Most Maker Machine” by Make magazine to “Best Printer Under $3,000” by 3D Forged.

All LulzBot products use Free Software and are Open Source Hardware. This means your LulzBot TAZ uses proven technology developed collaboratively. It also means you are free to adopt the latest and greatest technology being developed across the 3D printing industry, from new software programs to experimental materials.”

For more information on the new LulzBot TAZ 5 3D printer jump over to the Aleph Objects website for details via the link below where it is available to purchase from $2,200.