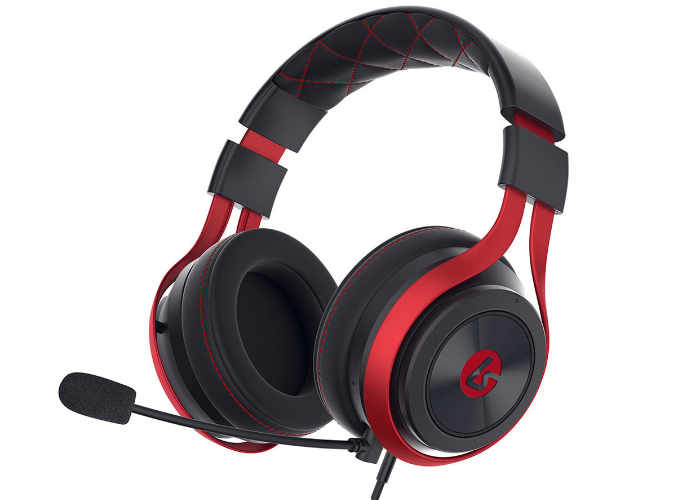 LucidSound has created and launched a new eSports gaming headset this week in the form of the LS25 which has been specifically developed for the eSports and competitive PC gaming community. Providing a variety of features essential in providing superior performance during tournament gameplay, with dual microphone design in the form of a flexible boom mic for gaming online and talking to your team via Windows 10 and Xbox One. Chris Von Huben, CEO of LucidSound explains :

eSports players need the best equipment to compete at tournament level. That’s why we have been working with eSports teams to deliver the best possible product in the LS25. The LS25 is engineered to win with an uncompromising commitment to quality and a focus on the core features players are looking for in an eSports headset.

Features and specifications of the LucidSound LS25 headphones include :

– A remarkably clear sound stage so that gamers can easily identify teammates, enemies and audio cues that provide the difference between victory and defeat
– 50mm High Fidelity speakers with Neodymium magnets have been specifically engineered for gaming
– Designed for long-play sessions the LS25 uses advanced memory foam ear cushions that conform to the individual user and offer superior comfort.
– Dual mics allowing players the option of using the integrated discrete mic (Ideal for phone calls and casual chat) or the unidirectional, flexible boom mic for intense gaming sessions
– Direct to PC connection via a 3.5mm audio jack, ensuring a simple connection to any gaming rig
– Reliable audio connection with no batteries required, pro gamers can be assured of uninterrupted game and chat audio
– Proprietary control system, allowing gamers to adjust volume simply by twisting the ear cup
– Fully compatible with PC, Xbox One (including Xbox One X), PlayStation4, and mobile platforms

For more details and to purchase for $80 jump over to the official LucidSound website by following the link below.