If you are fan of streaming media content in the UK Lovefilm has some new offerings for you to watch. The company has announced that it landed the streaming rights to some of the most popular shows in the ABC catalog. 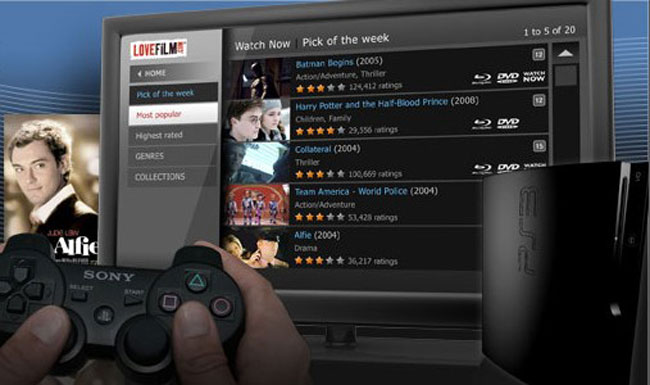 The new content will be added to all of the offerings Lovefilm has and will give users access to old episodes of programs still on the air and entire series access to shows like Lost. The streaming deal covers Castle, Lost, Grey’s Anatomy, and Ghost Whisperer. All the shows in the deal with episodes still airing on broadcast channels will only offer old episodes.

All new episodes will be shown on TV in the UK as usual. It’s not clear if current season past episodes will be available or not. The deal is also not exclusive to Lovefilm so other streaming services like Netflix will likely pick the shows up as well.