Details have been released today, confirming that the Amazon company Lovefilm has now sealed a deal with Sony Pictures. The deal is a major multi-year content deal giving Lovefilm members exclusive streaming access to new and forthcoming Sony Pictures titles during the second subscription pay TV window, as well as catalogue titles and TV series, from June 2012 .

Lovefilm members will now be able to enjoy streaming Sony Pictures titles such as The Social Network, Salt, and 2012 as part of their existing subscription, at no extra cost. 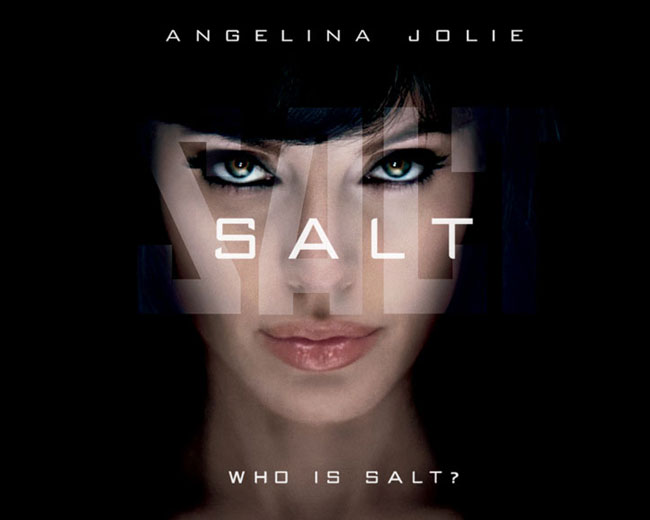 “Our latest major content agreement means we’ll be able to exclusively offer our members world-class content from Sony Pictures. The number of recent high profile deals we have secured means we are able to keep expanding the service, offering our members high quality films and TV and the ability to watch as much as they want for one low monthly price.”