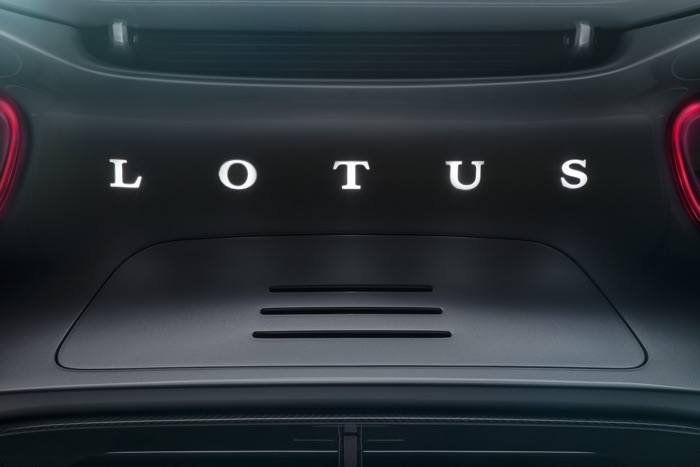 We have been hearing rumors about the new Lotus hypercar for some time and now Lotus has confirmed it will be called the Lotus Type 130 and it is an all electric hypercar.

Lotus will revealed their new Type 130 hypercar at a press event on the 16th of July, the company has also revealed that they will make just 130 of these new cars.

Following first confirmation of the project in April at the Shanghai International Auto Show, several hundred potential owners have come forward to express their interest in the new car.  Today, the company announces that a maximum of just 130 examples will be available to own – representing the number of Lotus ‘Types’ introduced during the brand’s 71-year history.

Type 130 will be the most dynamically accomplished road car in the company’s history, continuing a bloodline rich in firsts and technical game-changers in automotive and motorsport.

You can find out more information about the new Lotus Type 130 hypercar over at Lotus at the link below.