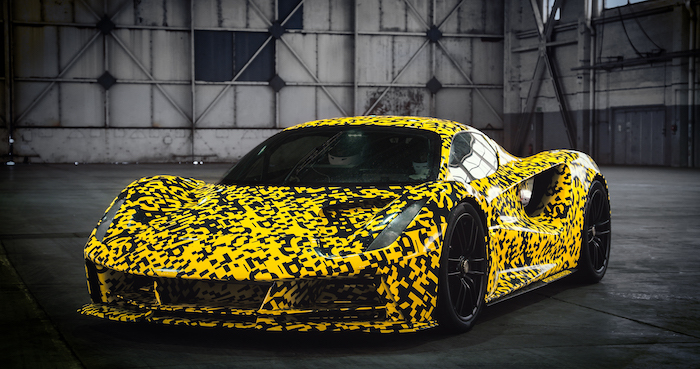 The photos are of a prototype version of the car that is being tested out at the moment, you can see it in action in the video below.

Gavan Kershaw, Director of Vehicle Attributes, Lotus Cars, commented: “Physical prototype testing at speed is a landmark moment for the Evija and hugely exciting for everyone involved. Our aim is to make sure it’s a true Lotus in every sense, with exceptional performance that’s going to set new standards in the hypercar sector.”

Speaking from the Guangzhou Auto Show, Matt Windle, Executive Director, Sports Car Engineering, added: “Everything about the Evija is ‘For The Drivers’. I don’t believe there is another EV in the world that can claim this. From the mid-engined-inspired Lotus layout, to the aerodynamics and downforce, the driving position, vehicle stance and unbelievable performance. It is instantly recognisable as special with a unique character, yet it is unquestionably a Lotus.” 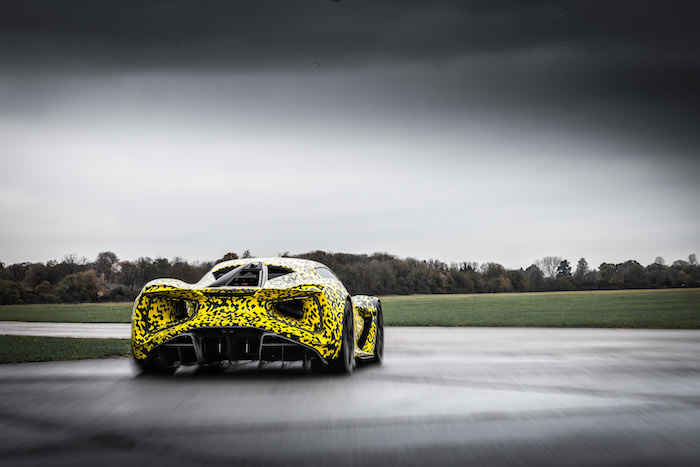 You can find out more information about the new Lotus Evija Hypercar over at Lotus at the link below.