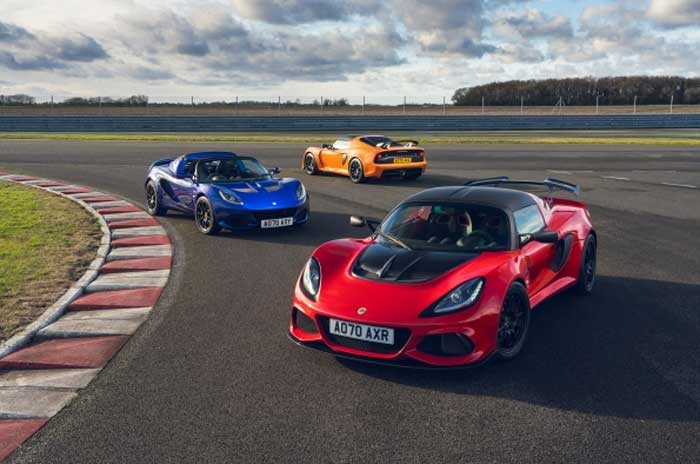 Lotus fans in the United States had to give up the Elise and Exige years ago when the vehicles no longer met safety ratings to be sold in the States. In Europe, Lotus fans have been able to get increasingly awesome versions of the Elise and Exige going on for more than two decades for each model. Lotus has announced that the two iconic sports cars are going out of production, and to celebrate it has announced the Final Edition models.