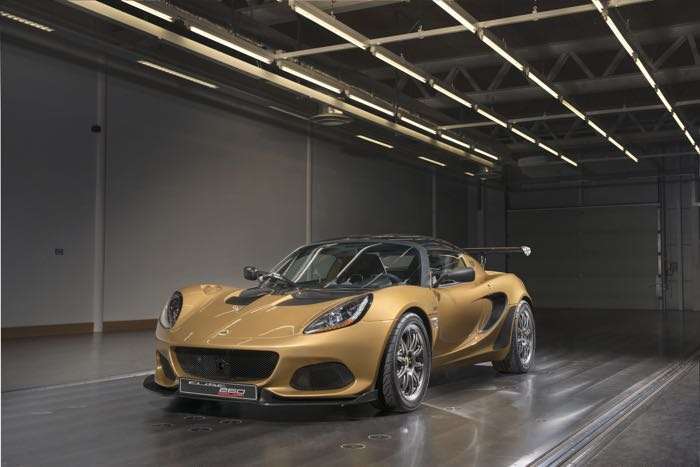 Lotus has announced a new version of their Elise sports car, the Lotus Elise Cup 260 and just 30 units of the car will be made worldwide.

The Lotus Elise Cup 260 comes with a range of lightweight carbon fiber parts, the car weighs in a 862 kg and it has 250 horsepower, this gives it a 0 to 60 miles per hour time of just 3.8 seconds. 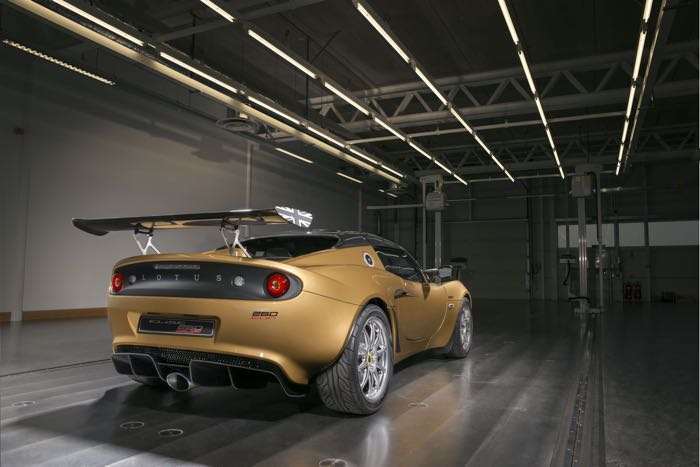 Rare and race-bred, the extreme limited-edition Lotus Elise Cup 260 packs the company’s passion for motorsport engineering into one of the most accomplished cars it has ever produced. Taking what’s widely regarded as the benchmark for intuitive handling and driver involvement, Lotus has integrated some of the latest design philosophies from high-performance stablemates including the Exige Cup 380, and the mighty Evora GT430, as well as building upon the track and competition only Elise Race 250.

Setting a standard for outright track pace and low lap times, this ultimate Elise has been unveiled as the company prepares for the 70th anniversary of when founder Colin Chapman built his first car in 1948. Referencing Lotus’ motorsport successes, the new Elise Cup 260 has a laurel wreath decal on the left buttress and the Union Jack on both the rear wing end plates together with the option of finishing the car in iconic Championship Gold.

You can find out more details about the new Lotus Elise Cup 260 over at Lotus at the link below, pricing starts at £59,500.