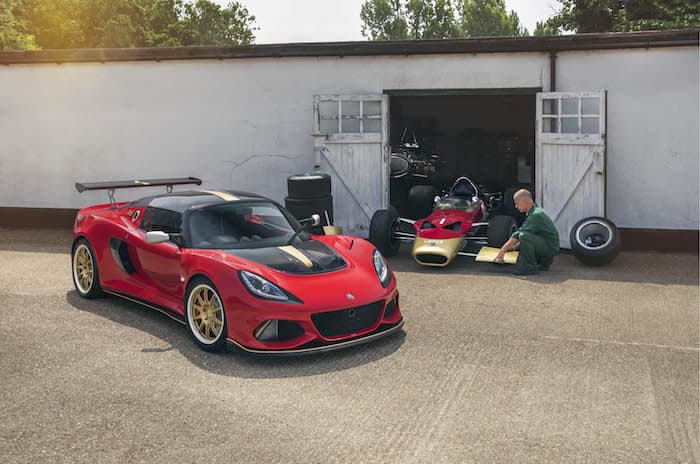 Lotus has been a British brand made in England for a long time, but that will change according to documents. Word is that Geely, the owner of the Lotus brand, will build some Lotus cars in China.

Geely is set to open a new factory to build the cars that cost $1.3 billion to build in Wuhan city. A move to China will mark the first time that Lotus cars have been made in the country. Geely purchased a majority stake in Lotus in 2017.

The Chinese production lines could mean greater production volumes, which might mean lower prices. The move would also allow Geely to broaden the Lotus line. If the move brings the Elise and Exige back to the states, it is a good thing.