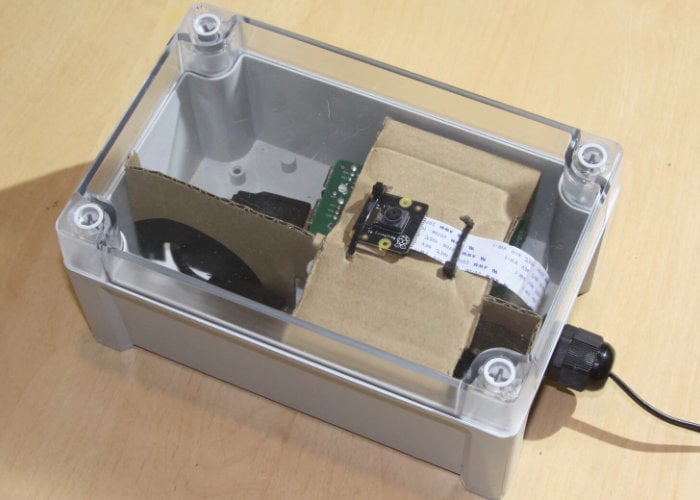 A new project has been published to the official Arduino blog this week providing insight into a new LoRa security camera and detection system that is capable of transmitting data when a trust parser is recognised. The system is also clever enough to ignore animals such as dogs that move into its field of view and will only trigger when it recognises a human figure. Watch the video below for a demonstration of its capabilities from its creator, Tegwyn Twmffat.

The System uses neural network processing to recognise moving objects, along with a LoRa connection to sound the alarm when there is a potential problem. Using the awesome Raspberry Pi mini PC combined with an Intel Movidius Neural Compute Stick for identification the system transmits a relatively small amount of data to a MKR WAN 1300 base station, beeping faster and faster as the person approaches. 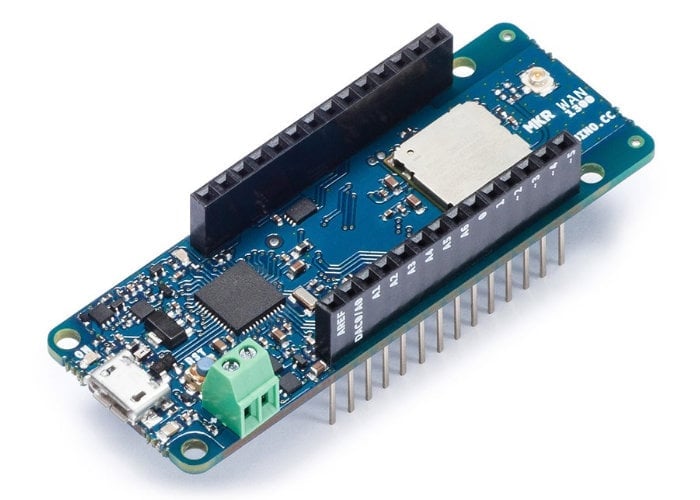 The MKR WAN 1300 is a available to purchase directly from the official Arduino store priced at €28. “MKR WAN 1300 is a powerful board that combines the functionality of the MKR Zero and LoRa / LoRaWANTM connectivity. It is the ideal solution for makers wanting to design IoT projects with minimal previous experience in networking having a low power device.”