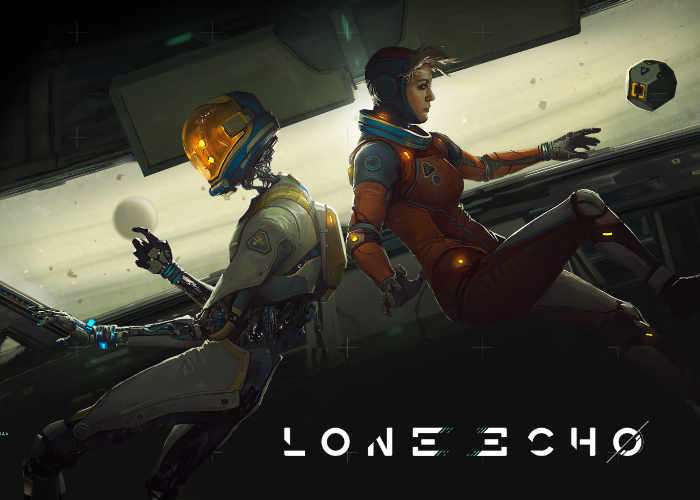 A new launch trailer has been released this week for the upcoming virtual reality game Lone Echo which officially launches later this month on July 20th, 2017 and will support the Oculus Rift with Oculus Touch.

In Loan Echo you take on the role of Jack, an advanced cybernetic AI stationed at a mining facility on the rings of Saturn. Alongside Captain Olivia Rhodes, you’ll use your technical ingenuity and futuristic tools to overcome a variety of challenges and obstacles while you investigate a mysterious spatial anomaly.

Check out the trailer below to learn more about what you can expect from this unique virtual reality game which allows you to use your hands to grab, push, glide, and soar through zero-gravity in a vast, 360 degree outer space environment.

In Lone Echo’s single player story, you’ll be transported to an advanced mining facility within the rings of Saturn, complete with a detailed space station, expansive outer-space environments, and interactive space equipment. Taking on the role of Jack—an advanced artificial intelligence with a state-of-the-art synthetic body—you’ll help Captain Olivia Rhodes solve an increasingly threatening mystery as you use futuristic tools, clever problem solving, and interactive dialogue to engage with the world around you. Taking advantage of the Oculus Touch controllers and full 360° gameplay, Lone Echo lets you take a hands-on approach to exploring space unlike anything you’ve ever played before.