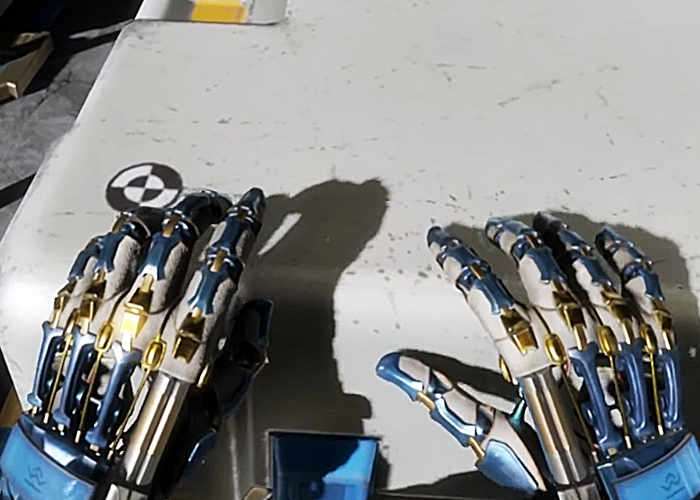 Virtual reality game is looking forward to the launch of the new Lone Echo VR game which we featured yesterday may be interested in a gameplay demonstration video which has been created providing a more detailed look at what you can expect from the virtual reality experience set in space.

Check out the video created by the Road To VR team below to learn more about the ‘Hand Presence’ that is achievable using the Oculus Touch VR controllers.

Oculus had talked much about ‘Hand Presence’ with the launch of their Touch VR controllers last year, but few games have implemented the controllers in such a way that truly deliver on that promise. Combined with Touch, Lone Echo’s impressive procedural virtual hands take Hand Presence to the next level.

When it comes to arms in VR, the rule-of-thumb is to not show the player’s arms because it’s difficult to estimate their position when only the locations of the hands and head are known in a system of many joints. If the estimation of the arm is far off from the player’s actual arm position, it can be an immersion breaker. That’s why you see so many armless avatars in VR games.