London’s Mayor, Boris Johnson has promised to deliver city wide WiFi to London before the 2012 Olympics. Boris Johnson was speaking at a Google event in Hetfordshire and he has promised that every lamp post and every bus stop in London will one day very soon have WiFi.

The project is called ‘Wireless London’ and it is part of Boris Johnson’s attempt to make London the technological center of the World. 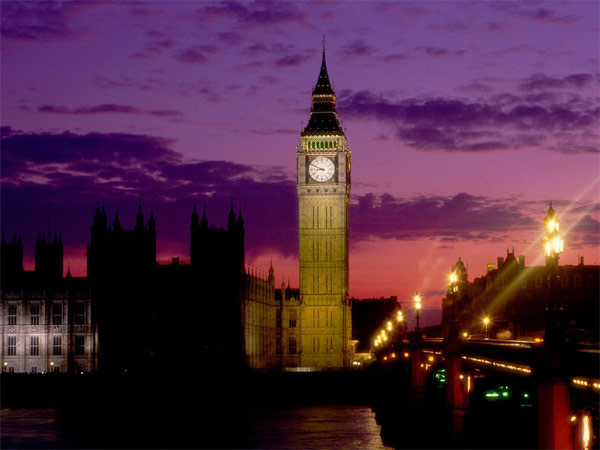 Whether of not they will be able to implement this before the 2012 Olympics remains to be seen, as a number of cities around the world have tried to pull this off before without much success.

There are no details on whether the WiFi will be free, or if you will have to pay some sort of fee to use it.