Following in the footsteps of Apple, Logitech has today unveiled their new wireless Touchpad bringing multi-touch navigation to the PC. In a similar vein to Apples Trackpad the new Logitech Touchpad enables two-finger and three-finger gesture navigation on your PC.

The Logitech wireless Touchpad connects to your PC  via 2.4 GHz wireless enabling it to virtually eliminate delays, dropouts and interference, and a fully charged will provide up to four months worth of use from the Touchpad. 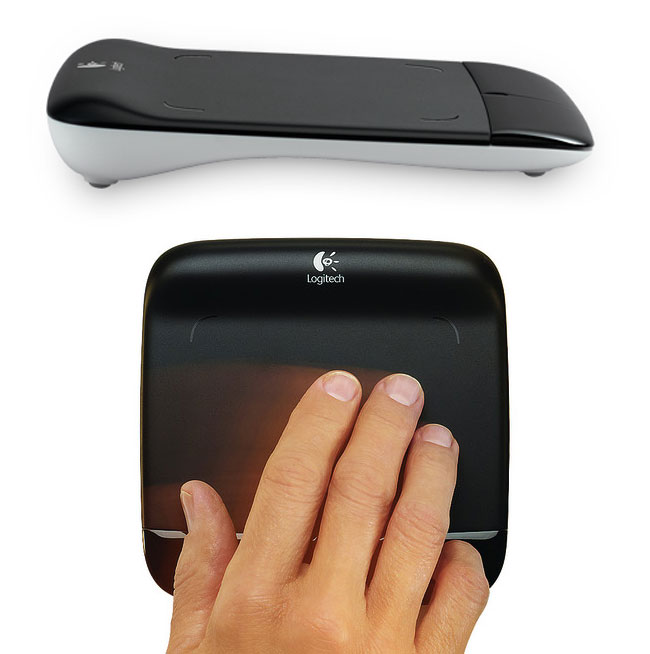 Logitech describes their new device as:

“The Logitech Wireless Touchpad is perfect for people who want to surf the Web in a more fun and natural way,” – “It lets Web surfers flick through websites and effortlessly scan long pages — making browsing easier than ever.”

The new Logitech Touchpad will be arriving in stores this month for around $49, but unfortunately doesn’t quite look as well designed as Apple’s aluminium finished Trackpad.