First up is the Logitech Squeezebox Radio is a standalone audio player that connects direct to your network via WiFi, to play a variety of file formats including MP3, AAC, WMA and Internet radio streams. 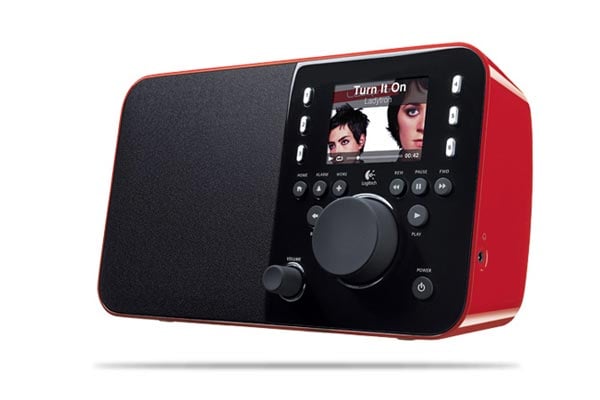 It features a 2.4 inch LCD display, a built in alarm clock function, Ethernet, and a built in speaker, it will come in a choice of colors, red and black and will retail for $200.

Next up is the Logitech Squeezebox touch, which features a 4.3 inch touchscreen display, it comes with 802.11g WiFi, and will play a variety of file formats including MP3, FLAC, WAV and WMA. 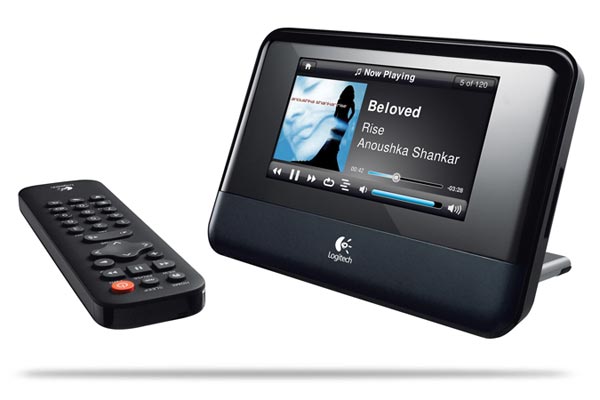 The Logitech Squeezebox Touch also features a built in Ethernet connections, plus a USB port so you can play music directly from a USB drive, it will retail for $300.