Logitech has announced a new accessory for Apple’s iPad, the Logitech Solar Keyboard Folio case, which is designed to protect your iPad and also features a built in keyboard that connects to you device via Bluetooth.

The built in keyboard on the Logitech Solar Keyboard Folio is powered by solar cells, and it can apparently charge on indoor and outdoor light, according to Logitech, the keyboard will last up to two years on a complete charge. 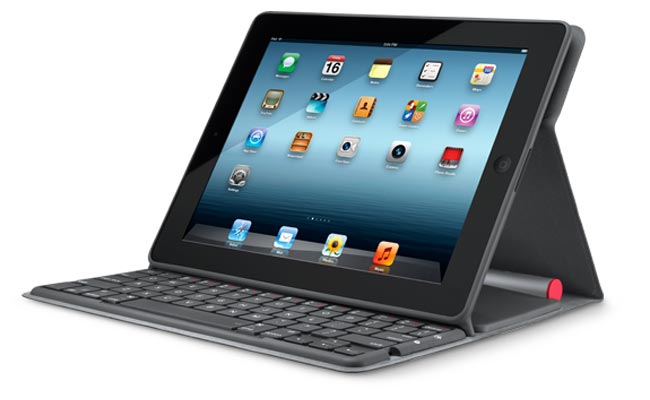 The folio has two stand positions that enhance your tablet experience, holding your iPad in the right position so you don’t have to. In the first position you can enjoy the full keyboard when you’re typing. In the second position, the first keyboard row acts as your media playback and volume controls so you can play, pause and change volume instantly – it’s perfect for watching a video or listening to music. 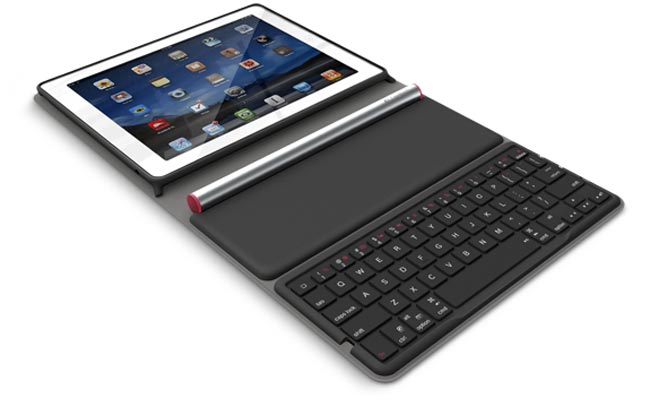 If you want one, the Logitech Folio will go on sale in the UK and Europe this month, the device is now up for pre-order and it will set you back £120, more details over at Logitech.