As well as the launch of the new Logitech Wireless Desktop MK 700, Logitech has unveiled two new portable speakers designed for the iPod, the Logitech S315i and S125i.

First up is the Logitech S315i rechargeable speaker gives you up to a full days worth of music on a single charge, and you can also recharge your iPhone or iPod whilst it is docked with the speakers. 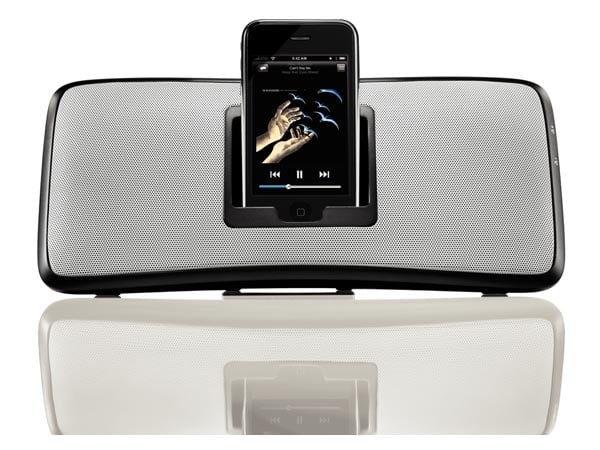 Next up is the Logitech S125i Portable iPod Speakers, which are small enough to carry around with you measuring 3.35 inch tall, by 7.77 inches wide, by 3.54 inches deep. 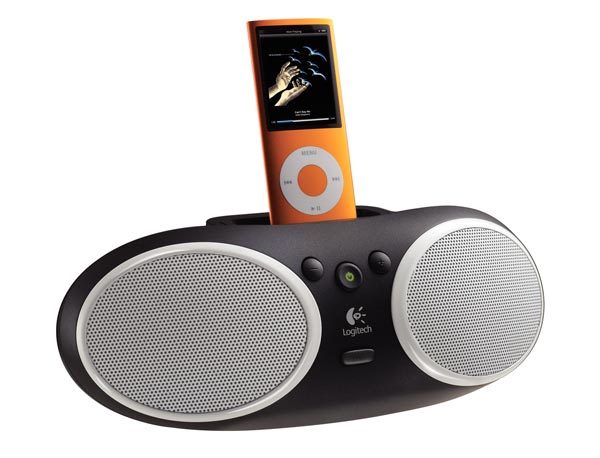