Logitech recently launched their first Google TV set top box, the Logitech Revue, and made it available for customer to pre-order. Good news if you have pre-ordered one as it looks like the Logitech Revue will begin shipping on October the 21st.

The Logitech Revue is a set top box that is designed to be added to your existing TV set, and will add Google TV and a range of Google TV services to your TV. 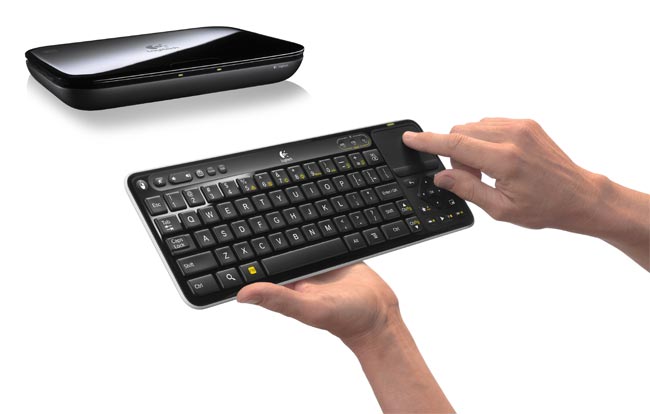 The Logitech Revue runs a range ofapplications which will bring lots of different functions to the Revue, it is capable of playing back Full HD video in 1080p via HDMI, there is also DLNA capabilities  and you will also be able to use it for video chat by using a new Logitech video camera accessory.

Other specifications include two USB ports, Ethernet and integrated 802.11n WiFi, it will be available shortly for $300, for this you get the set top box and a keyboard.