In a state of affairs nobody would have predicted four short years ago when the death of PC was being touted, major peripheral manufacturer Logitech has announced it will be jettisoning its console peripheral line. Console peripherals join security cameras, remote controls and speaker docks among the product categories Logitech is no longer moving forward with. 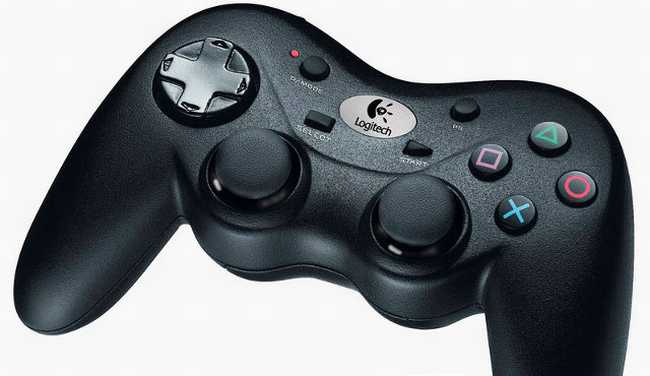 The announcement comes in the wake of a $180 million loss. “As we articulated when we started the third quarter, continued weakness in the global PC market was the primary factor in our disappointing Q3 results,” Logitech CEO Bracken P. Darrell stated. “These results are unacceptable and we are taking decisive action as an outcome of my strategic review.” The company has also announced a push into the mobile accessory market, following success of it iPad keyboard cover line.