In addition to its new folding QWERTY iPad 2 keyboard and case, Logitech has also unveiled a new joystick designed for iPad gaming. The neat little joystick is equipped with a couple of suction cups which allow it to be positioned anywhere you require on an iPad screen, and should be able to be used with any touchscreen tablet device. Providing a thumb-stick style game controller you can use with just about any game with an on-screen joystick or d-pad. 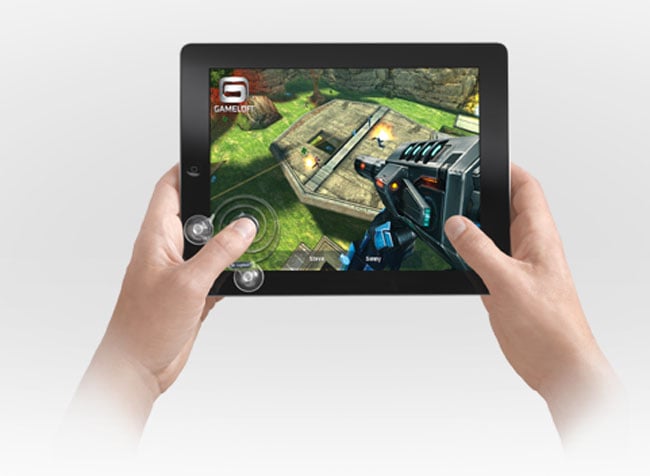 The design looks very much like the Ten One Fling joystick which was launched back at the beginning of 2011 and had a patent pending at the time of release. So it will be interesting to see just how this new addition to the iPad joystick market pans out.

The Logitech iPad Joystick is available to purchase for $19.99