Logitech has launched a new PC racing wheel, the Logitech G27 Racing Wheel, which is the replacement for the current G25 racing wheel.

The Logitech G27 Racing Wheel will be available for the PS3 and the PC, and this new model features a dual motor force feedback mechanism with helical gearing. 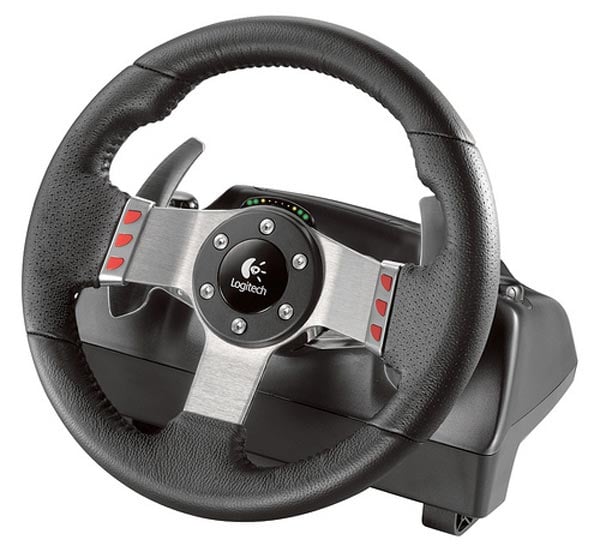 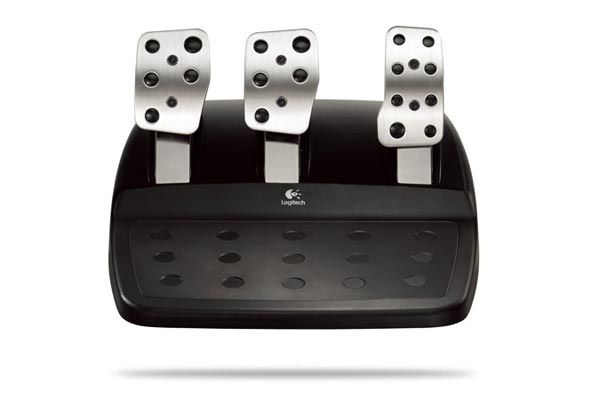 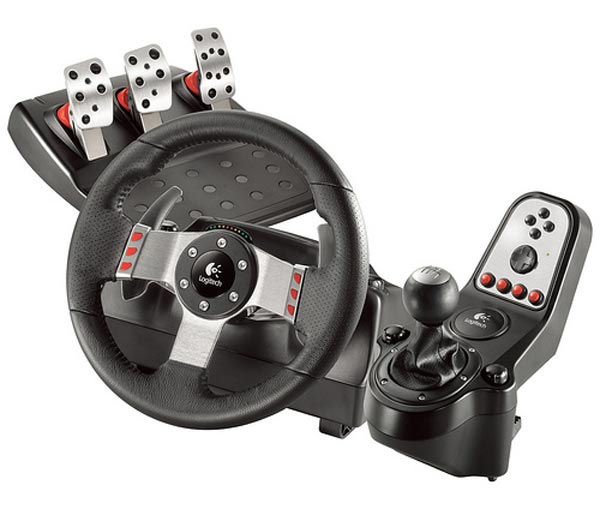 It also features RPM/Shift indicator LEDs, which lets you know exactly when to change gears, plus 16 programmable buttons and a D-pad, the wheel can turn 900 degrees, about 2.5 times lock to lock.

The steering wheel measures 11 inches and it is covered in leather to give it a realistic feel, there is also a 6 speed shifter, with a push down reverse gear and steel gas, brake and clutch pedals.

The Logitech G27 Racing Wheel is available to pre-order from Logitech for $299.99.